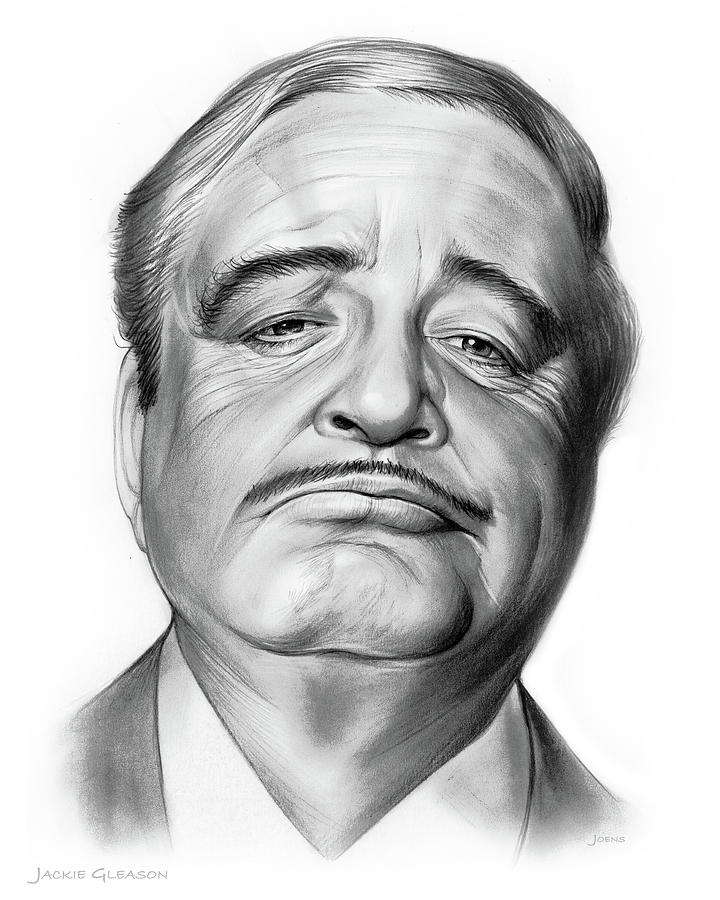 John Herbert "Jackie" Gleason (February 26, 1916 – June 24, 1987) was an American comedian, actor, and musician who developed a style and characters in his career from growing up in Brooklyn, New York. He was known for his brash visual and verbal comedy style, exemplified by his character Ralph Kramden in the television series The Honeymooners. By filming the episodes with Electronicams, Gleason later could release the series in syndication, building its popularity over the years with new audiences. He also developed The Jackie Gleason Show, which maintained high ratings from the mid-1950s until its cancellation in 1970. After having originated in Hollywood, filming of the show moved to Miami, Florida, in 1964 after Gleason himself took up permanent residence there.

Among his notable film roles were Minnesota Fats in the 1961 drama The Hustler (co-starring with Paul Newman), and Buford T. Justice in the Smokey and the Bandit series from 1977 into the early 1980s, in which he co-starred with Burt Reynolds. Source: Wikipedia