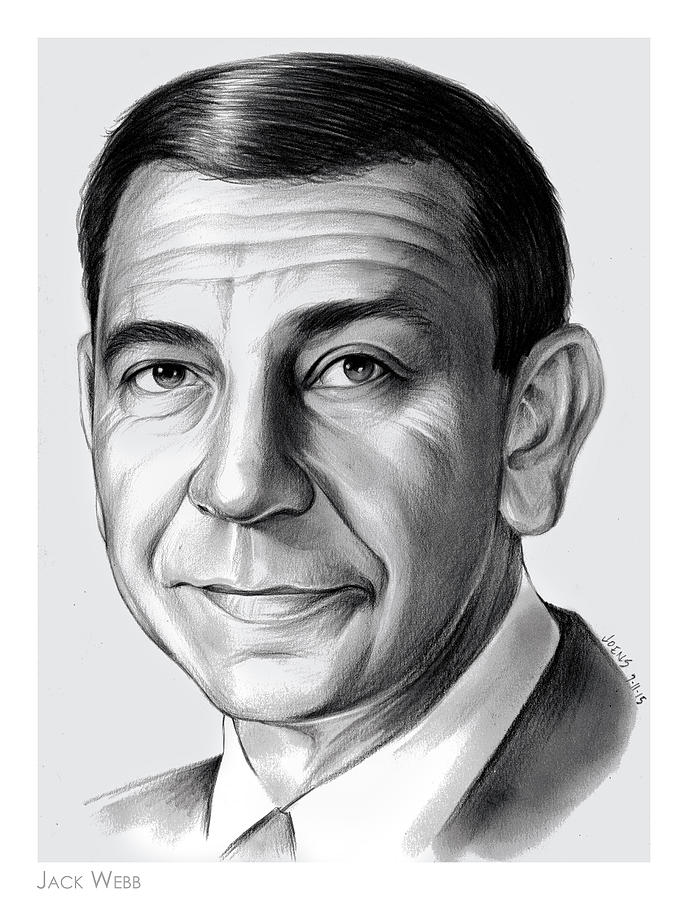 John Randolph "Jack" Webb (April 2, 1920 – December 23, 1982), also known by the pen name John Randolph,[1] was an American actor, television producer, director, and screenwriter, who is most famous for his role as Sergeant Joe Friday in the radio and television series, Dragnet. He was also the founder of his own production company, Mark VII Limited.