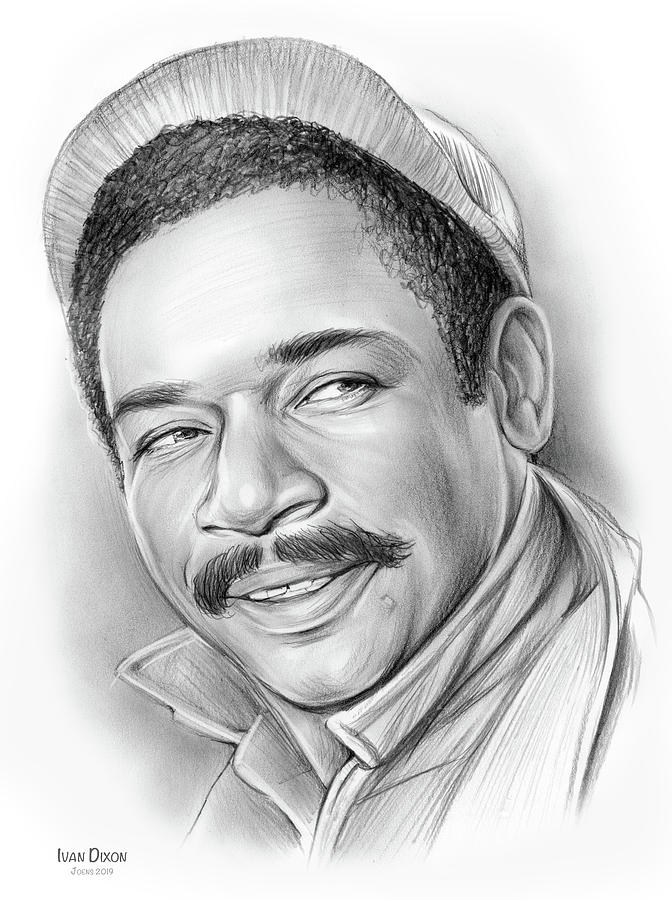 Ivan Nathaniel Dixon III (April 6, 1931 – March 16, 2008) was an American actor, director, and producer best known for his series role in the 1960s sitcom Hogan's Heroes, for his role in the 1967 television film The Final War of Olly Winter, and for directing many episodes of television series. Active in the civil rights movement since 1961, he served as a president of Negro Actors for Action.