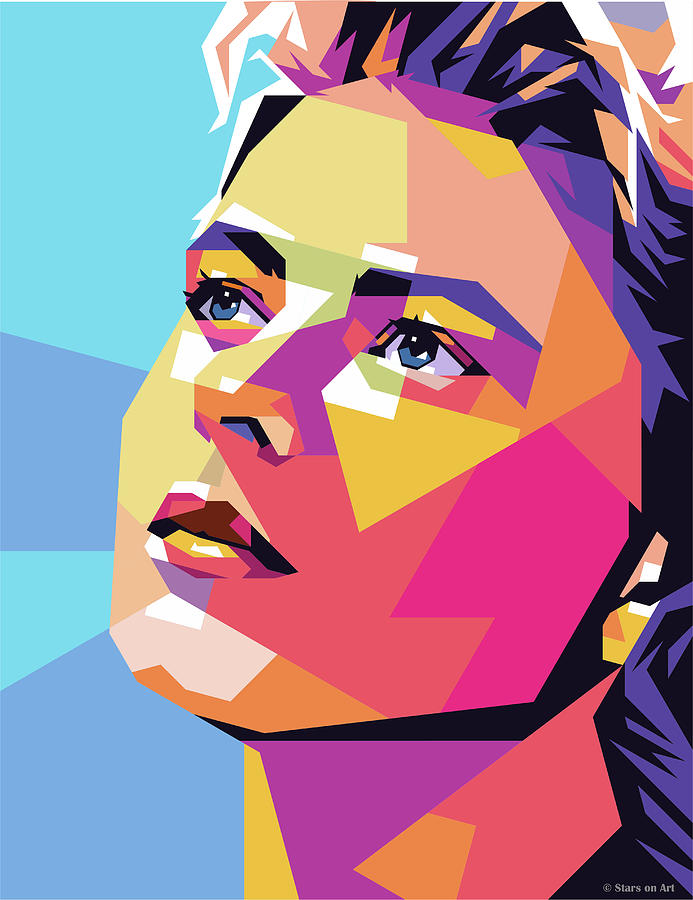 Ingrid Bergman (1915 – 1982) was a Swedish actress who starred in various European and American films, television movies, and plays during a 50 year period, and was was one of the most influential actresses in the film industry. She won three Academy Awards, two Primetime Emmy Awards, a Tony Award, four Golden Globe Awards, and a BAFTA Award.

Born in Stockholm, Sweden, she started her acting career in Swedish and German films. Her first American film was "Intermezzo" (1939). There followed "Casablanca" (1942), with Humphrey Bogart, and significant performances during the 1940s, including "For Whom the Bell Tolls" (1943), "Gaslight" (1944), "The Bells of St. Mary's" (1945), and "Joan of Arc" (1948), all of which were nominated for Best Actress Oscars, winning it for "Gaslight." She made three films directed by Alfred Hitchcock, including "Spellbound" (1945), co-starring Gregory Peck, and "Notorious" (1946), with Cary Grant.

She later acted in "Anastasia" (1956), for which she won her second Academy Award. She next starred with Grant in the romantic comedy "Indiscreet" (1958). She won a third Oscar, this time as best supporting actress, for her portrayal of a simpleminded nurse in "Murder on the Orient Express" (1974). She was again nominated for an Academy Award as best actress for her role as a concert pianist in Ingmar Bergman's "Autumn Sonata" (1978), one of her most complex performances in what was her last feature film. Her final role was a portrait of Israel's Prime Minister Golda Meir in the TV movie "A Woman Called Golda" (1981). Her autobiography is titled "Ingrid Bergman: My Story" (1980).
(credit: Wikipedia)