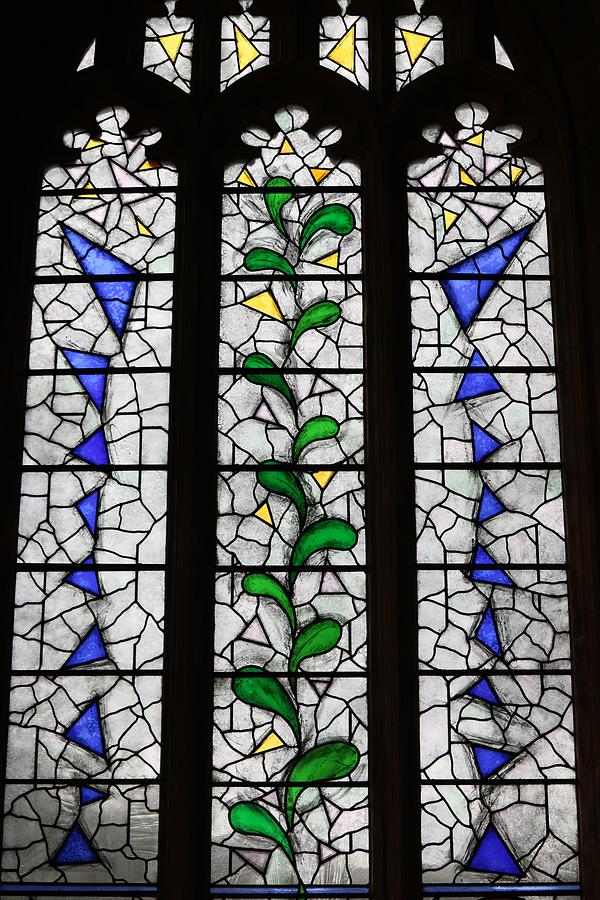 The Church of St Mary in Ilminster, Somerset, England dates from the 15th century and has been designated as a Grade I listed building.

Ilminster takes its name from the River Isle and its large church of St Mary, which is known as The Minster. The 15th century Hamstone building was refurbished in 1825 by William Burgess and the chancel restored in 1883. Further restoration took place in 1887-89 and 1902.

The tower, which was built in the first quarter of the 16th century, rises two storeys above the nave. It has three bays, with a stair turret to the north-west corner. The bays are articulated by slender buttresses with crocketed finials above the castellated parapet. Each bay on both stages contains a tall two-light mullioned-and-transomed window with tracery. The lights to the top are filled with pierced stonework; those to the base are solid. The stair turret has string courses coinciding with those on the tower, and a spirelet with a weathervane. It contains a bell dating from 1732 made by Thomas Bilbie and another from 1790 made by William Biblie of the Bilbie family