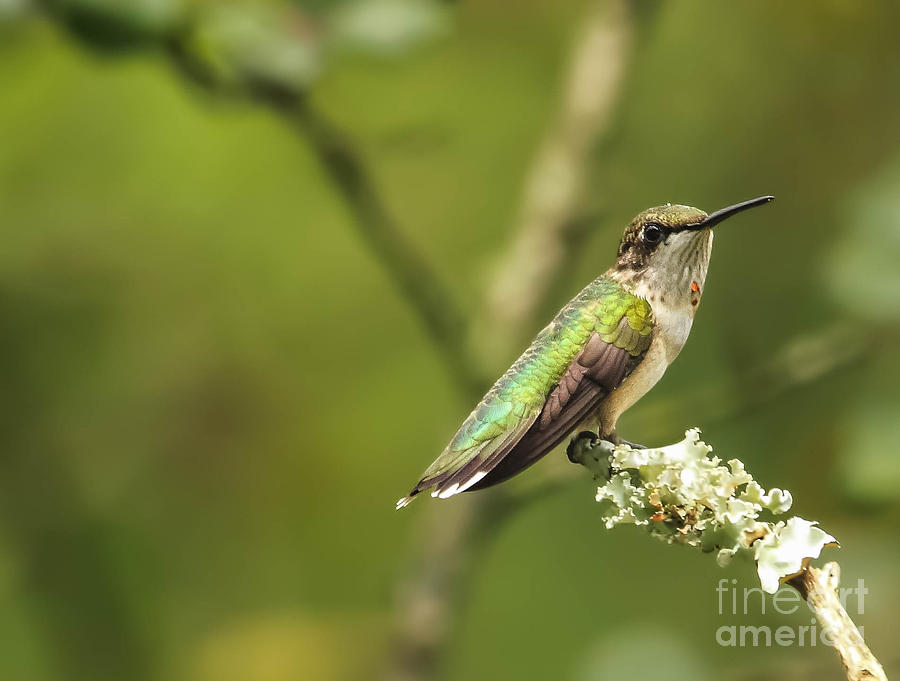 The Hummingbirds are New World birds that constitute the family Trochilidae. They are among the smallest of birds, most species measuring in the 7.5–13 cm (3–5 in) range. Indeed, the smallest extant bird species is a hummingbird, the 5-cm bee hummingbird, weighing less than a U.S. penny (2.5 g).
They are known as hummingbirds because of the humming sound created by their beating wings which flap at high frequencies audible to humans. They hover in mid-air at rapid wing-flapping rates, typically around 50 times per second, allowing them also to fly at speeds exceeding 15 m/s (54 km/h; 34 mph),[1] backwards.[2]
Hummingbirds have the highest metabolism of any homeothermic animal.[3] To conserve energy when food is scarce, and nightly when not foraging, they go into torpor, a state similar to hibernation, slowing metabolic rate to 1/15th of its normal rate.[4]

Thank You Heather. such a kind remark.

Thanks S S-Ray. My hummingbirds are my treasures every summer.

Thank You Elmar, I love my hummingbirds.

Thank You Dawn so very much.

Thank You Asbed for the fantastic remarks. I love Hummingbirds and anticipate their return each year.

This is amazing Geraldine

Thank You Denise for the kind remarks.

Thanks so much Tracy. I love watching these birds.

Oh Geraldine--- this is a real cutie! Love the expression. I think the bird is deeply trying to listen to something :) They are so small and so quick-- great job!! L/F

Thank You Jari so very much. I really love these birds. They are so cute to watch flitting back and forth.

Thank You DeWayne, I love capturing these little birds. They are so fast and so cute to watch.