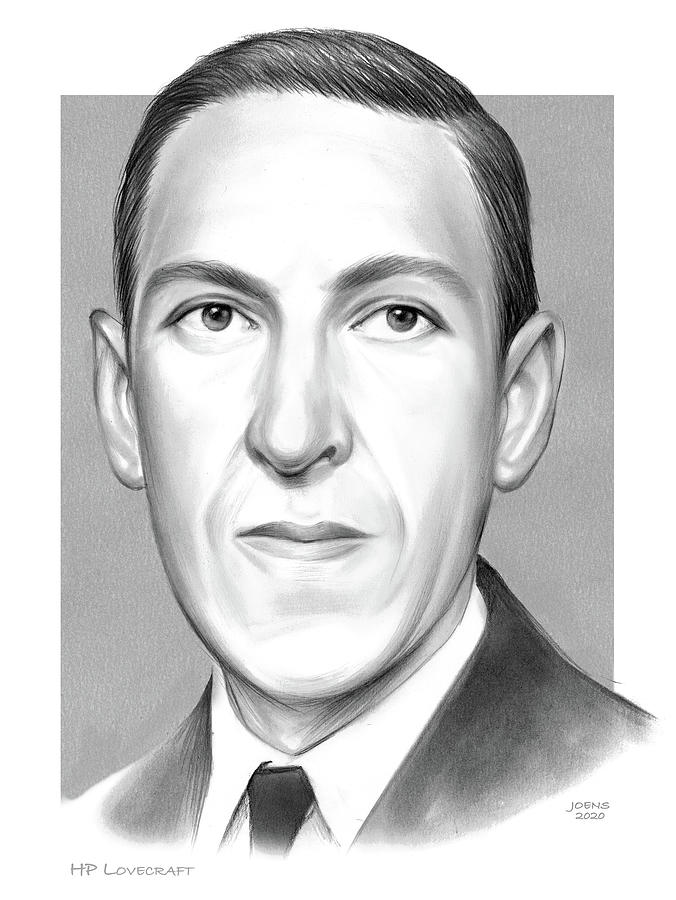 Howard Phillips Lovecraft (US: /ˈlʌvkræft/; August 20, 1890 – March 15, 1937) was an American writer of weird fiction and horror fiction, who is known for his creation of what became the Cthulhu Mythos.[n 1]

Born in Providence, Rhode Island, Lovecraft spent most of his life in New England. He was born into affluence, but his family's wealth dissipated soon after the death of his grandfather. In 1913, he wrote a critical letter to a pulp magazine that ultimately led to his involvement in pulp fiction. During the interwar period, he wrote and published stories that focused on his interpretation of humanity's place in the universe. In his view, humanity was an unimportant part of an uncaring cosmos that could be swept away at any moment. These stories also included fantastic elements that represented the perceived fragility of anthropocentrism.

Lovecraft was at the center of a wider body of authors known as "The Lovecraft Circle". This group wrote stories that frequently shared details among them. He was also a prolific writer of letters. He maintained a correspondence with several different authors and literary proteges. According to some estimates, he wrote approximately 100,000 letters over the course of his life.[n 2] In these letters, he discussed his worldview and his daily life, and tutored younger authors, such as August Derleth, Donald Wandrei, and Robert Bloch.

Throughout his adult life, Lovecraft was never able to support himself from earnings as an author and editor. He was virtually unknown during his lifetime and was almost exclusively published in pulp magazines before he died in poverty at the age of 46, but is now regarded as one of the most significant 20th-century authors of supernatural horror fiction. Among his most celebrated tales are "The Call of Cthulhu", "The Rats in the Walls", At the Mountains of Madness, The Shadow over Innsmouth, and The Shadow Out of Time. His writings are the basis of the Cthulhu Mythos, which has inspired a large body of pastiches, games, music and other media drawing on Lovecraft's characters, setting and themes, constituting a wider subgenre known as Lovecraftian horror.