How Big Is Your Problem 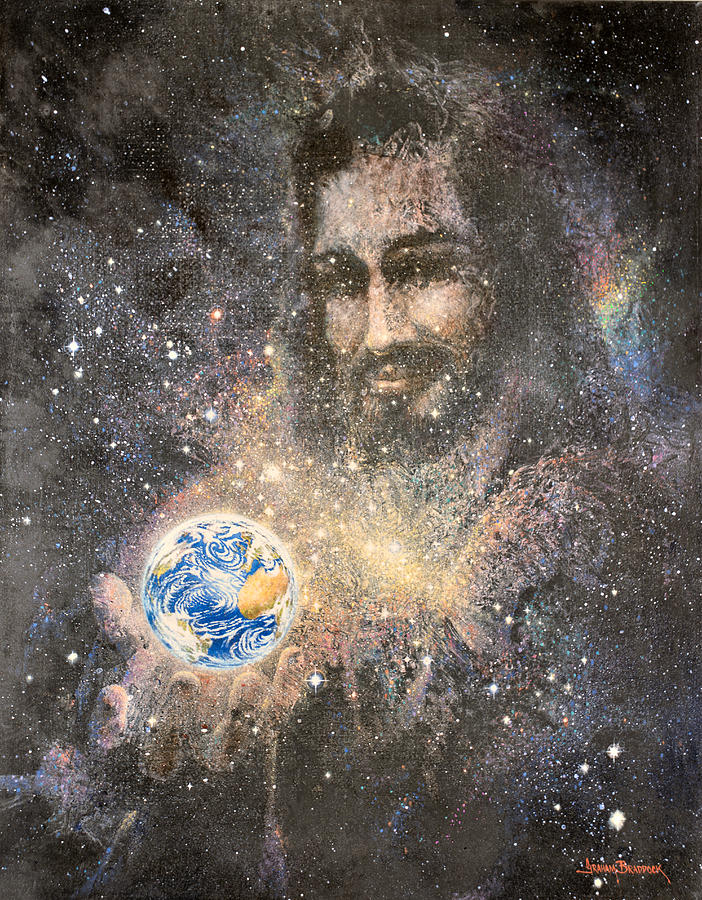 How Big Is Your Problem

Painting - Oil On Board

Suddenly he was looking down on his studio. He could see his own body lying on the floor. Then he was further up, looking down on his suburb. He continued to mount higher, he could see the whole city, the whole country, the whole Earth. As he watched, Earth shrank to a tiny dot in the velvet vastness of the Universe. Then a voice spoke, How big is your problem?
With that he was back in his own body; the same man, but with a new frame of reference. The overwhelming problems that had driven him to fast and pray and seek after God, didnt look the same any more. Not long after, the artist friend who told me this story became a Christian.
The story stuck in my mind. Years later, I came up with this painting.

More recently, I came up with another painting in which the same subject is treated in the light of Heaven rather than the darkness of space. Take a look at 'In the Beginning', by Graham Braddock.

So inspiring! Thank you for your work! I just joined this group recently.

Congratulations for your feature with Christian Art and Photography!

Very inspiring name for you painting! Congratulations on your sale>

Wow...Every detail just pulls me in and leaves me speechless! Fantastic work