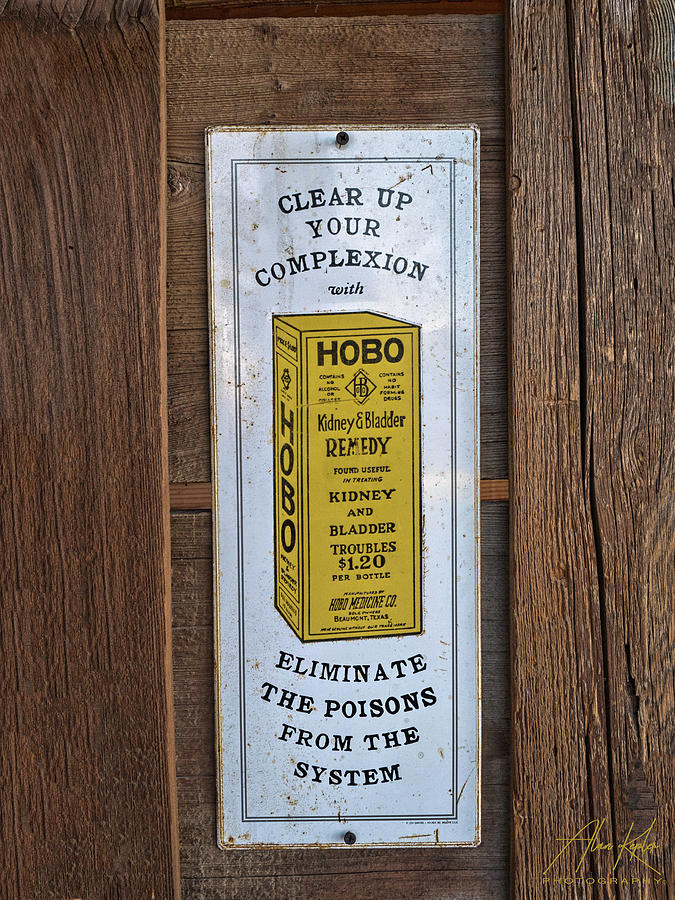 I shot this in Nelson Nevada. Nelson, back in 1775, wasn't Nelson but was called Eldorado by the Spaniards who made the original discoveries of gold in this area that is now Eldorado Canyon. A hundred years later the prospectors and miners of the day took over and established the notorious Techatticup Mine. Disagreements over ownership, management and labor disputes resulted in wanton killings so frequent as to be routine and ordinary. Despite the sinister reputation of the mine, it along with others in the town produced several million dollars in gold, silver, copper and lead.