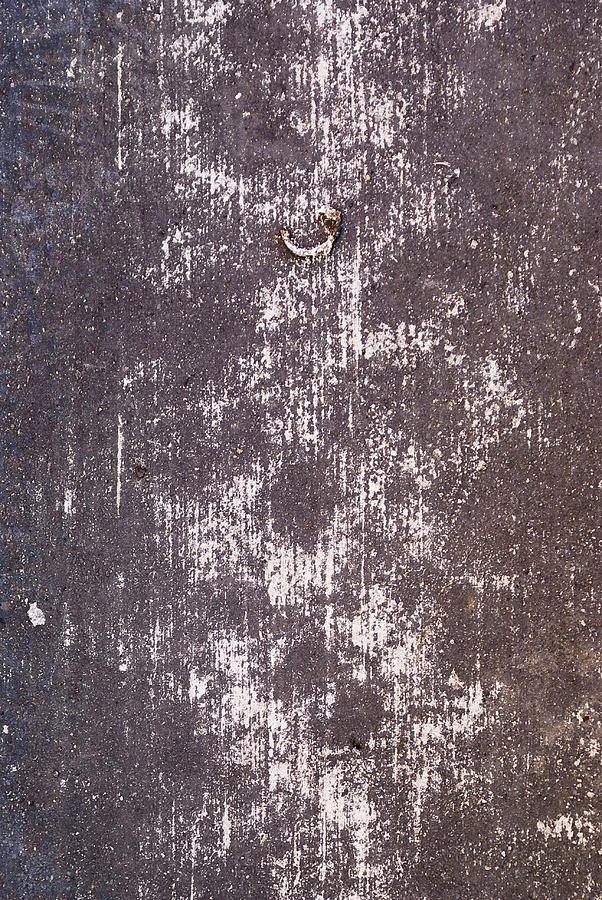 Photographed in Virgina City, NV, circa 2011. According to Wikipedia, a Hijab is a veil worn by some Muslim women in the presence of any male outside of their immediate family, which usually covers the head and chest. The term can refer to any head, face, or body covering worn by Muslim women that conforms to Islamic standards of modesty. Hijab can also refer to the seclusion of women from men in the public sphere, or it may denote a metaphysical dimension, for example referring to "the veil which separates man or the world from God.