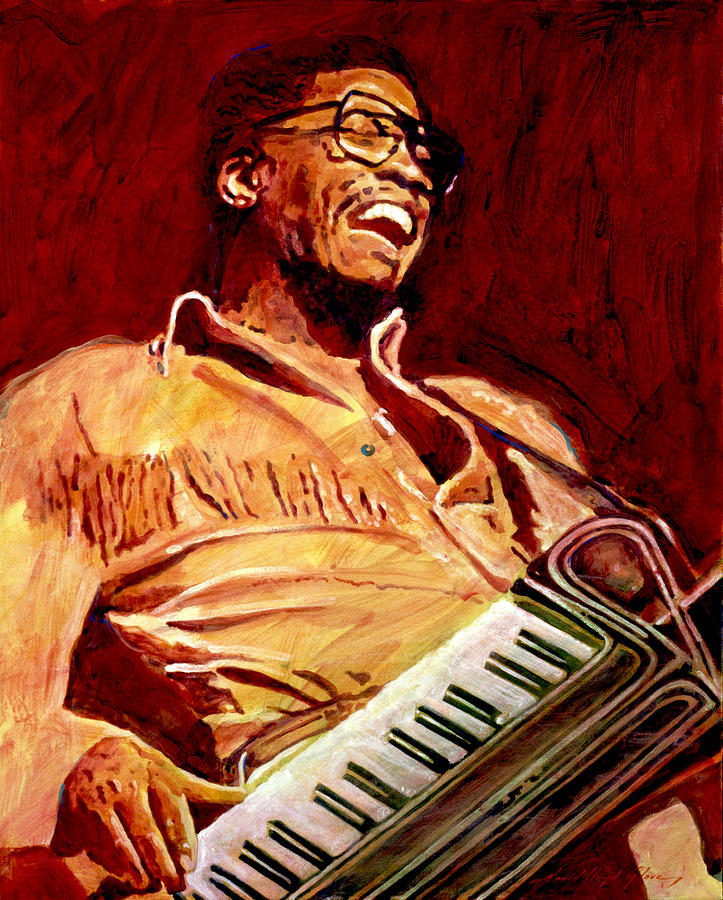 Herbie Hancock has been around a long time in the music scene. He was the cool piano player in the Miles Davis Quintet and recorded Headhunters. But it was in 1983 when he released the single Rockit. Herbie won the Grammy in 1984 for record of the year. I was still in the music business then and the studio guys were all excited that somebody as "old" as Herbie would record something so out front and win a Grammy. Fast forward to 2009 and again, everyone was so excited that someone as "old" as Herbie would win the big grammy for Album of the Year. Again Herbie was way out front with his innovations. Its 2010 and Herbie is now 70 and is new album again is way out in front. And if you met him in person you would see he looks the same as he did back in the 60's. Its got to do with his practice of Buddhism. I think that is the foundation for this eternal youth and unbridled creativity. I hope we can even achieve even a small bit of what Herbie has done in his several lifetimes.