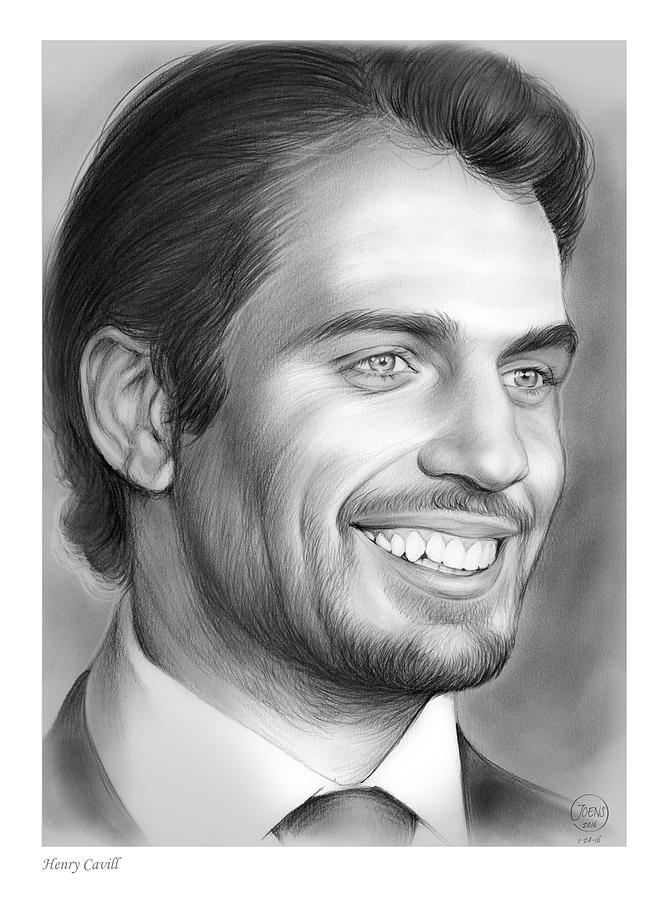 Henry William Dalgliesh Cavill /ˈkćvəl/ (born 5 May 1983) is an English actor. Cavill began his acting career starring as Albert Mondego in the 2002 film adaptation of The Count of Monte Cristo. He would later star in minor and supporting roles in television shows such as BBC's The Inspector Lynley Mysteries, Midsomer Murders and The Tudors before transitioning to more mainstream Hollywood films such as Tristan & Isolde, Stardust and Immortals.

In 2008, Cavill became the face and official spokesperson of the Dunhill fragrance collection for men campaign. He was also cast in the main ensemble of the 2007 Showtime series The Tudors, starring as Charles Brandon, 1st Duke of Suffolk until the series' end in 2010. Cavill would gain further prominence and international fame playing the titular superhero Superman in the 2013 reboot film Man of Steel, which became a commercial success and the highest-grossing Superman film of all time, a role that he will reprise in Batman v Superman: Dawn of Justice and Justice League Parts One and Two.[2] In 2015, he co-starred with Armie Hammer in the spy film The Man from U.N.C.L.E. Source: wikipedia