Heaven In A Gazebo 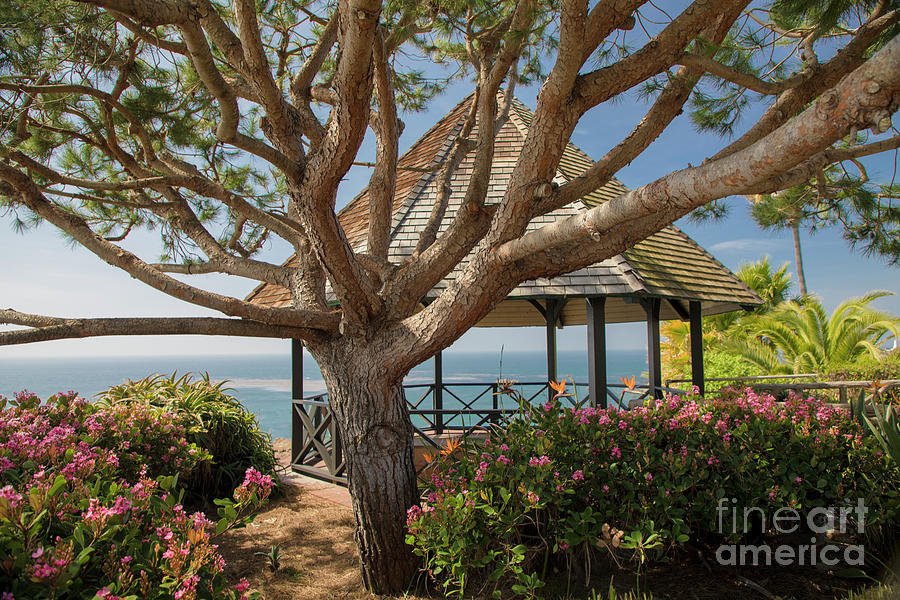 Heaven In A Gazebo

Laguna Beach is a seaside resort city located in southern Orange County, California, in the United States. It is known for a mild year-round climate, scenic coves, environmental preservation, and artist community. The population in the 2010 census was 22,723.

Historically a territory of Paleoindians, the Tongva people and then Mexico, the location became part of the United States following the Mexican-American War. Laguna Beach was settled in the 1870s, officially founded in 1887 and, in 1927 its current government was incorporated as a city. In 1944, the city adopted a council-manager form for its government. The city has remained relatively isolated from urban encroachment by its surrounding hills, limited highway access, and a dedicated greenbelt. The Laguna Beach coastline is protected by 5.88 miles (9.46 km) of state marine reserve and an additional 1.21 miles (1.95 km) of state conservation area.

Tourism is the primary industry with an estimated three million people visiting the community annually. Annual large events include the Pageant of the Masters, Festival of the Arts, Sawdust Art Festival, Art-A-Fair, Bluewater Music Festival, and Kelpfest.

Tide pools, or rock pools, are rocky pools on the sea shore which are filled with seawater. Many of these pools exist as separate pools only at low tide.

Many tide pools are habitats of especially adaptable animals that have engaged the attention of naturalists and marine biologists, as well as philosophical essayists: John Steinbeck wrote in The Log from the Sea of Cortez, "It is advisable to look from the tide pool to the stars and then back to the tide pool."

This is really wonderful, looks like the Gazebo just outside of Las Brisas

So calming and beautiful!

Elegant finish to this image! It's beautiful! l/f/tw

What a beautiful picture!

What a glorious capture, Mariola! l/f/tweet

Such a Beautiful Scene and Photographed Perfectly! L/F

A beautiful and inviting scene LF

Thank you Tatiana Travelways for featuring my "Heaven in a Gazebo" in the group Travel Art!

Thank you Luther Fine Art for featuring my "Heaven in a Gazebo" in the group Camera Art!

This is a beautiful location and capture