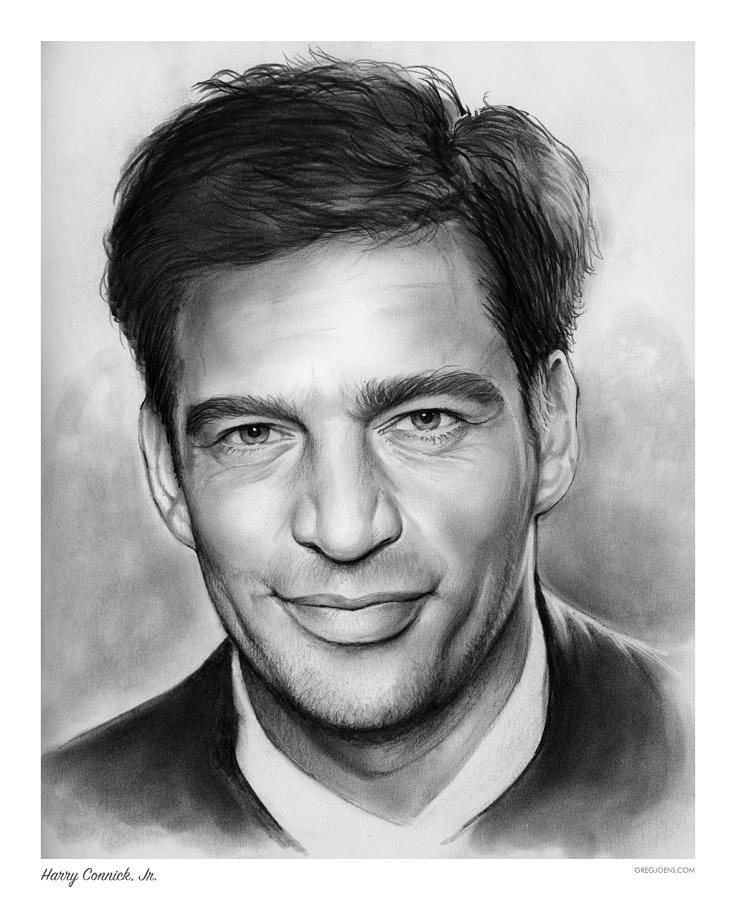 Joseph Harry Fowler Connick, Jr., (born September 11, 1967) is an American singer, musician, and actor. He has sold over 28 million albums worldwide.[2] Connick is ranked among the top 60 best-selling male artists in the United States by the Recording Industry Association of America, with 16 million in certified sales.[3] He has had seven top 20 US albums, and ten number-one US jazz albums, earning more number-one albums than any other artist in US jazz chart history.[4]

Connick's best-selling album in the United States is his 1993 Christmas album When My Heart Finds Christmas. His highest-charting album is his 2004 release Only You, which reached No. 5 in the U.S. and No. 6 in Britain. He has won three Grammy Awards and two Emmy Awards. He played Grace's husband, Leo Markus, on the TV sitcom Will & Grace from 2002 to 2006.

Connick began his acting career as a tail gunner in the World War II film Memphis Belle in 1990. He played a serial killer in Copycat in 1995, before being cast as a jet fighter pilot in the 1996 blockbuster Independence Day. Connick's first role as a leading man was in 1998's Hope Floats with Sandra Bullock. His first thriller film since Copycat came in 2003 in the film Basic with John Travolta. Additionally, he played the violent ex-husband in Bug, before two romantic comedies, 2007's P.S. I Love You, and the leading man in New in Town with Renée Zellweger in 2009. In 2011, he appeared in the family film Dolphin Tale as Dr. Clay Haskett and in the 2014 sequel, Dolphin Tale 2. Source: Wikipedia