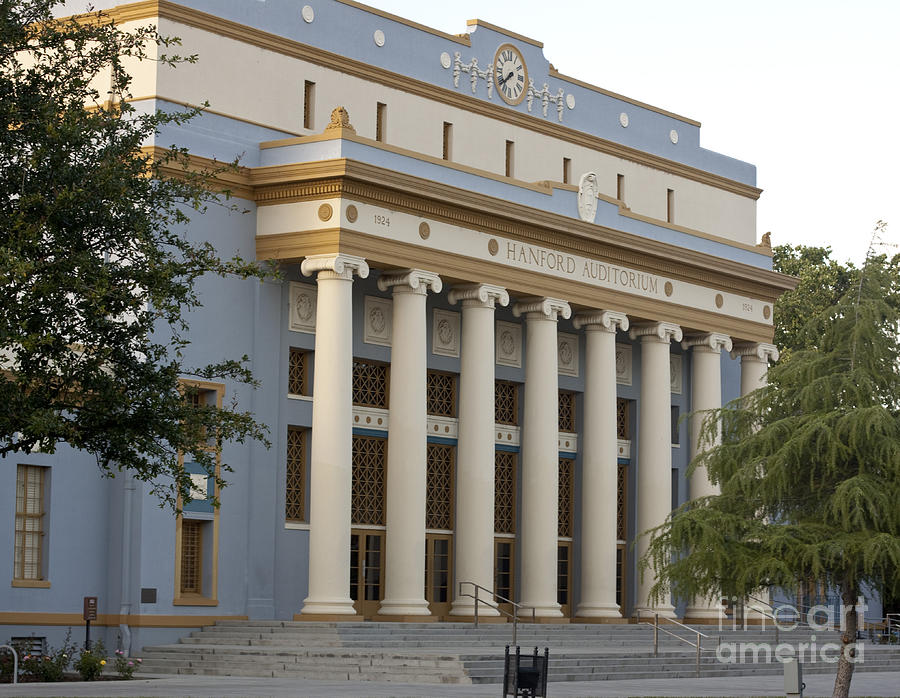 From its incorporation, Hanford grew into a thriving town, governed by a Board of Trustees. Schools and churches soon were established and an opera house was built. For many years Hanford had the only opera house between the Los Angeles and San Francisco areas. In 1923, construction began on an assembly hall. This hall, known as the Civic Auditorium, was dedicated in 1924. It still stands today in downtown Hanford. The main auditorium is utilized extensively by community groups and organizations.

Congratulations on your sale !!

Yes it is. Thank you very much Debra.

Thank you very much for the feature. I do appreciate it.