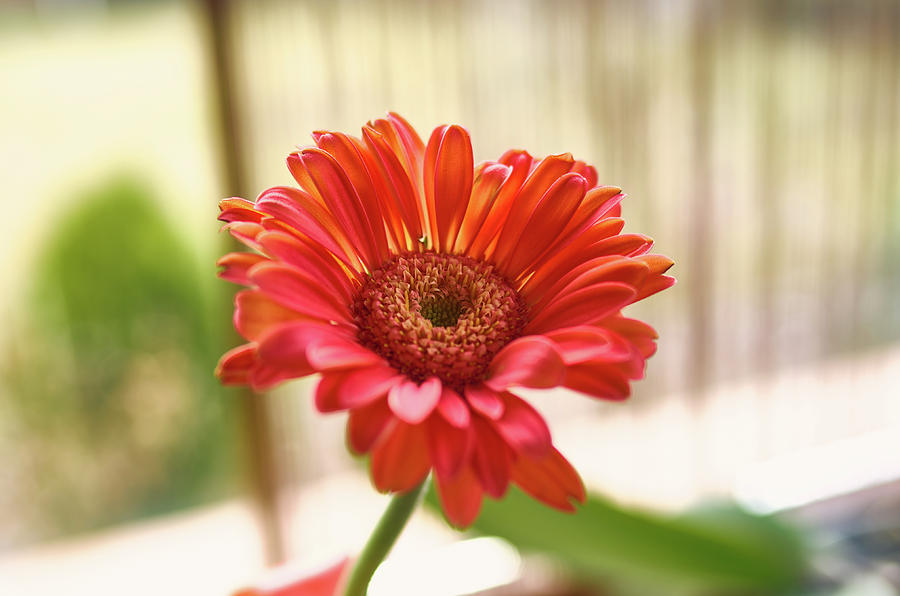 A Handsome Fellow waiting for his new girl outside her home. This is the first time they are going to see each other in person. They have known each other for more than a year but they have never met in real life before. He is very calm on the outside but a little bit stressed on the inside. He wants to make a nice first impression after all. It is somewhat funny. They both know exactly who they are going to meet, but it is still so exciting and somehow enigmatic. He has an intention of making this meeting a very special one. A highly sophisticated list of things to do together is charmingly troubling his soft mind. He wasn't too nice for her many times in past. Not that he didn't like her, but to keep distance and to keep his head clear. After so much wasted time, so many nice opportunities missed, he finally decided to gave it a shot. Despite all the negative things and the lack of mutual interests, he can't be sure that she is not meant for him. She's won. She will finally learn the truth the hard way. It should be such a nice journey, the weather is just right. Not too hot, not too cold. Wind present, but not pushy. And clouds... the clouds are surely magnificent today; big, heavy and so billowy... just the way he loves them. He's afraid. He's frightened to the bone of not being good enough once again. He's scared of wasting what's left of his emotions on the wrong person. How can she be the right one? She looks okay, she's quite smart too, but what about some crucial things like passion, mutual things they would both like. There are literally no things that would hold them together except for fucking... and that... you can find just anywhere... Oh dear... he's hesitating again. Torn apart between what he thinks is right and what if he is mistaken... He needs that hug so much, but what if it is just another trap... What if it will only hurt him and force to leave another piece of his heart in the wrong place... He whispers: " She isn't real, I can't make her real... " He turns around and walks away, repeating " She isn't real, there's no one for me here... "