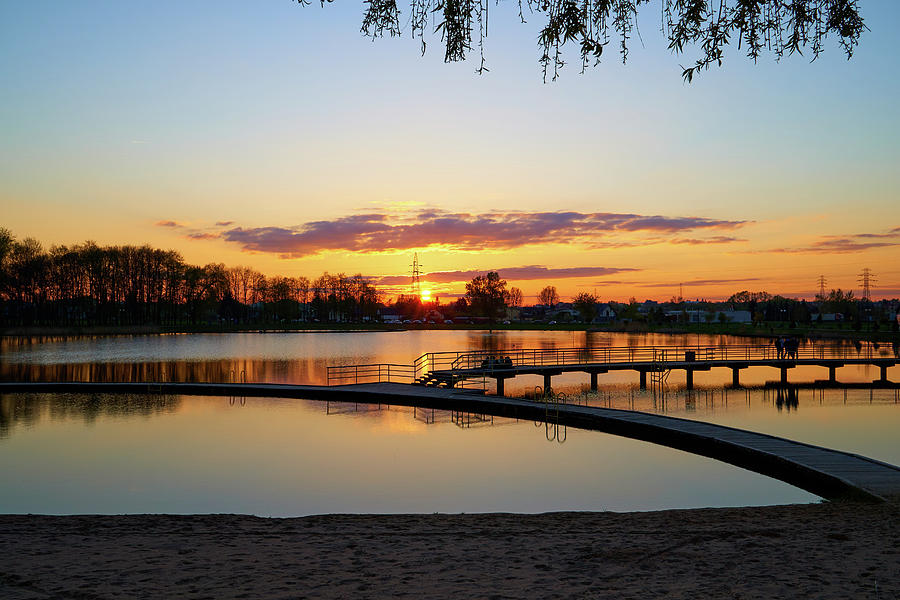 A group of people here. A group of people there. You can rarely see somebody alone. And even if you do, there is a great chance they are just going to meet somebody. People are definitely not meant to live alone. So what gives that some people can't imagine life without bunch of random friends around them whilst others can't imagine being amongst almost anyone? I believe it is a matter of personality and its complexity. People without the greater depth are more likely to find someone similar to them than people whose nature is rather complex. If you are not on the same page as others, there is a good chance you will not be liked or enjoy the company of those people, probably both. Being alone is not a fate though. It is a choice you make. Of course some people have it much harder to find somebody similar to themselves, if they live in a small town or village for example. It is a matter of time and determination though, so if you really want to find some friend with whom you could share your weirdness, don't lose hope; it is by all means possible. So going further down this road I've tried to answer my own question: why am I alone? I've come to a conclusion there is no single reason behind it, rather a combination of a few. The biggest one would be; it's my choice. My complexity is beyond a chance to find anyone on the same page. The best case scenario for me is to find someone in the same book. My requirements and expectations are similar to my dreams, they're almost unreal to reach. I don't even clearly remember how it feels to be around a bunch of good friends any more. I used to have that in the time of my childhood and it was great, but... There's just too much going on in my head right now, I wouldn't be able to focus. So yea... it is my choice. It is nice to know there are people who would take their time and try to understand me though, I know they're out there. Thank you for being and sorry for my isolation.