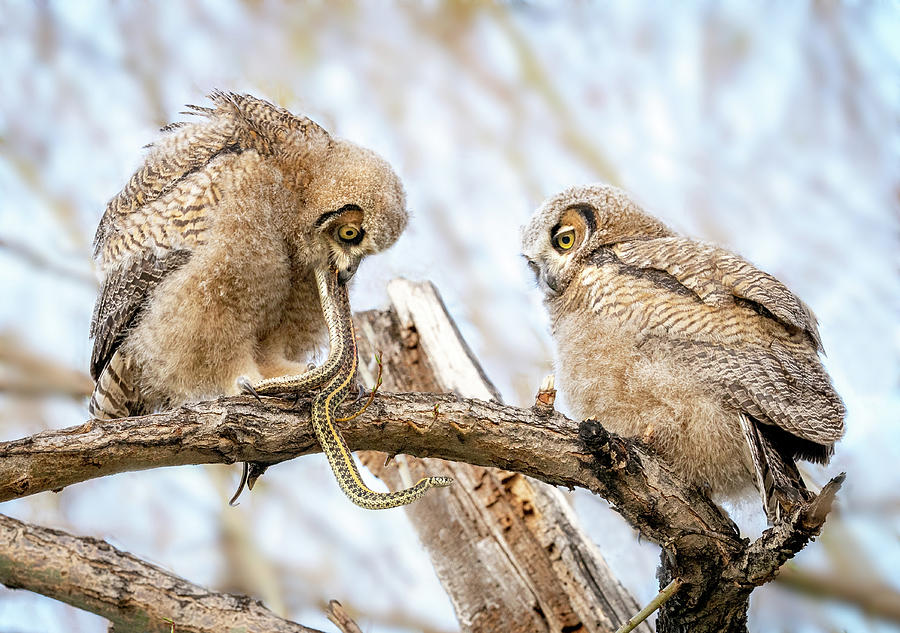 I love this series of the Owlets Judi......amazing capture and storytelling with your images! L/F

Great close up photograph of Great Horned Owlets with a wonderful pose, action, and composition! F/L

Judi, what a wonderful find and capture! They are so adorable! I love owls but don't see many. Enjoy your description! LF