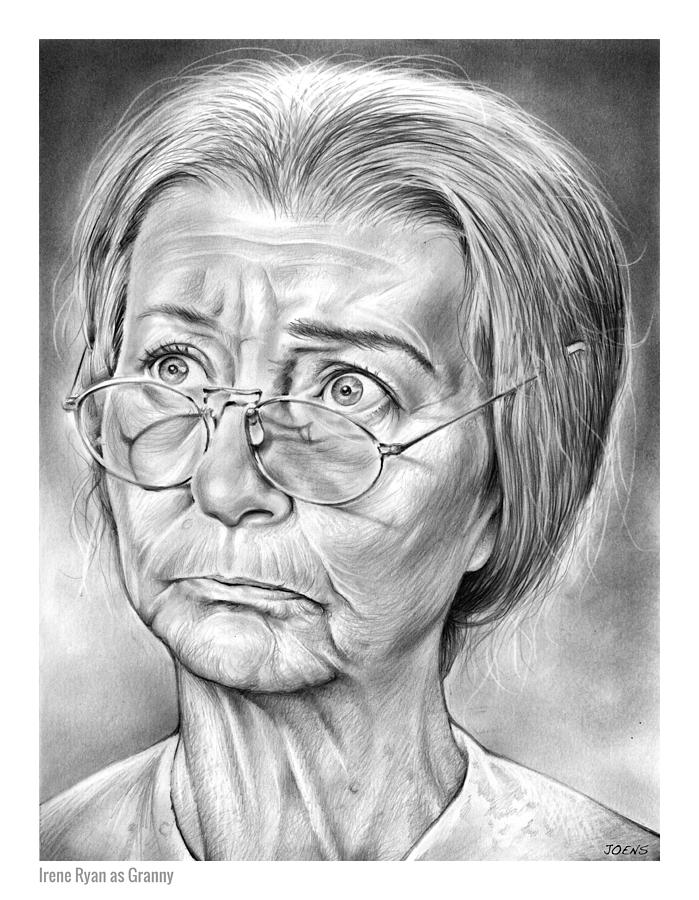 Irene Ryan (October 17, 1902 � April 26, 1973) was an American actress, one of the few entertainers who found success in vaudeville, radio, film, television and Broadway.

Ryan is most widely known for her portrayal of "Granny," the mother-in-law of Buddy Ebsen's character, on the long-running TV series The Beverly Hillbillies (1962�1971), for which she was nominated for Emmy Awards for Outstanding Lead Actress in a Comedy Series in 1963 and 1964.