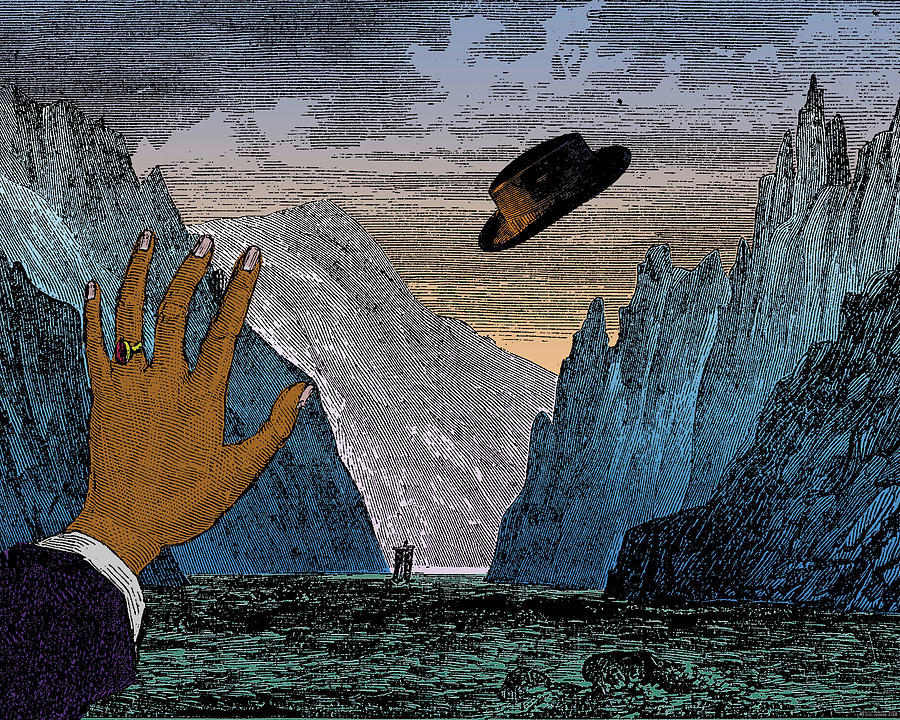 The great jazz saxophonist Lester Young (1909-1959) inspired and collaborated with many jazz musicians over more than a quarter century. Young played in Count Basie's big band for years, and led his own groups as well. His influence continues to reverberate widely in the music world almost sixty years after his passing.

When Lester Young died in 1959, bassist and band leader Charles Mingus wrote an eloquent and deeply emotional composition in memory of him: "Goodbye Pork Pie Hat." The title refers to Young's habit of wearing a pork pie hat while playing his sax. This collage was inspired both by Lester Young's performances and by Charles Mingus's tribute to Young.

Hi my name is favour contact me (favourajongo@gmail.com) please send me mail and i will give youy my pictures and tell you more about me.

Thanks very much, Cia!