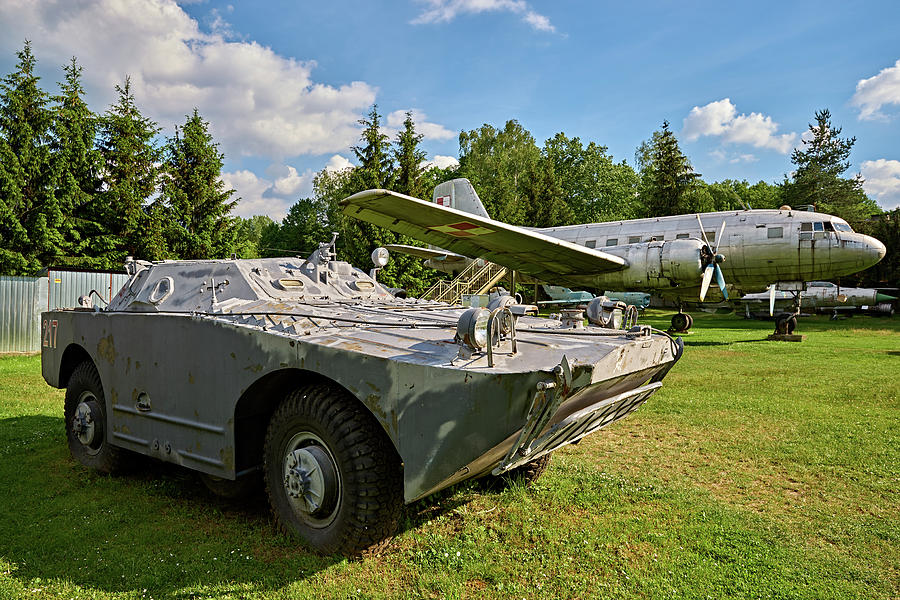 You can play a good game alone and it is great. You can watch an amazing film alone and it is great too. As a matter of fact you can do lots of things that are amazing but... if you do something with somebody else... it is almost always much much better than doing it alone. It is something that I was thinking about lately, but I think it all got deeper because of the girl I used to love (maybe I still do... don't know, it's hard and complicated), it got me thinking about it even more. It's funny and tragic at the same time because I got it too late to make any good use of it... she broke up with me before I could start fulfilling all little dreams with her. She wanted to do things together from the very beginning... by the time I have finally started opening up and wanted exactly the same... she decided to finish it. She couldn't see anything more in me... I don't blame her... How could I? It just makes me incredibly sad that we have never had a chance to see me, together, in brand new light... doing things I have never done with anybody else... I was ready, and I really wanted it as much as she did, it was just too late... Too fucking late and beyond rescue. We both have failed... I waited too long/opened up too late... and she gave up on me too quick... too early... tragic indeed. Funny thing is, that even with all the things that makes me want to stay the fuck away from her, she is still unmatched by any other girl... I am either too dumb to see things clearly, or she was indeed magnificent in her own way... Probably both of those things. So yea... Good Company... It is such a treat to have someone with whom you can share things... The thing that makes me really uncomfortable is that she has been working and waiting patiently for me to open up, and now when I am ready... someone else will steal her prize... I can't let it happen. That was her work, I won't give it up so easily just because someone else came in the right time. I can't... I have to keep distance once again... play it slow and safe. Not giving too much too early. There's no point starting with sacrifices. They're only good when you know the other person is all worth it. If you've got doubt... be neutral. You don't owe anything to nobody. You're giving as much with yourself as she's giving with herself. Sacrifice is something of higher level... The level we have both failed to reach... There's so much love in me... So many things I want to give, share and do... Unfortunately there's no suitable and worthy enough person who could win it all... Maybe I've got nothing really... but for me it is something... The greatest things you can give to someone who you dearly love... Magical ingredients that will help love grow between two people... beyond any boundaries. I dream about getting exactly the same almost every day... just to have the satisfaction of returning the love... EDIT: Damn... it just came to me... Everything multiplies... If you are with another person and you do nice things together, it feels twice as nice as you would do it alone, but~!! It comes with a price... There's no yang without yin... So of course, you will feel twice as much happiness... but you also have to keep in mind that it comes with twice as much sadness, unfortunately... You cannot escape it... but It's okay... I still want it. I just want to know I can trust the other half... I want to know she will be there with me to fight, not run away when things turn upside down... That I want.