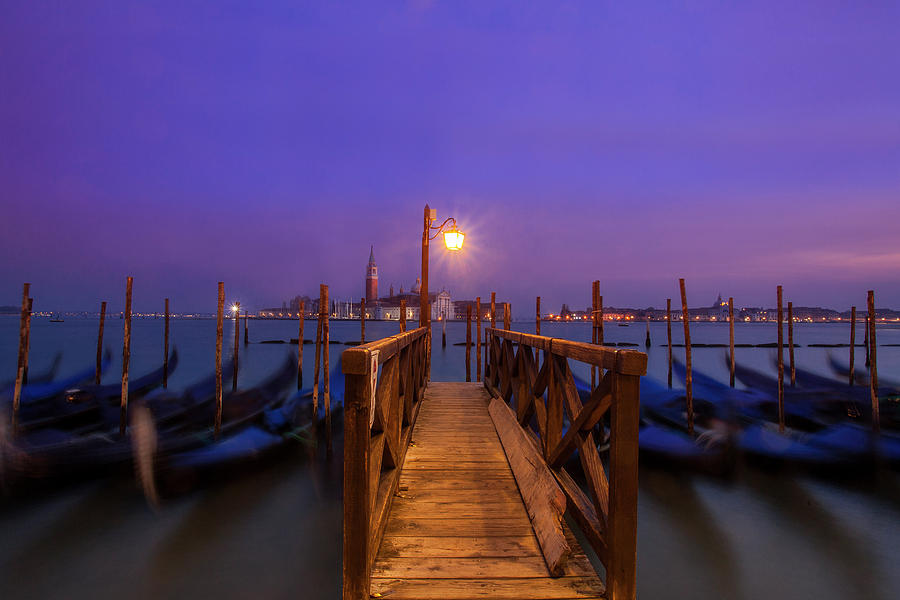 As for gondolas, they have been plying the canals of Venice in some form for at least the last 1000 years. The first mention of them is in a letter dating back to 1094. In the 15th century they appear in paintings. Over the subsequent centuries they evolved into their present form.