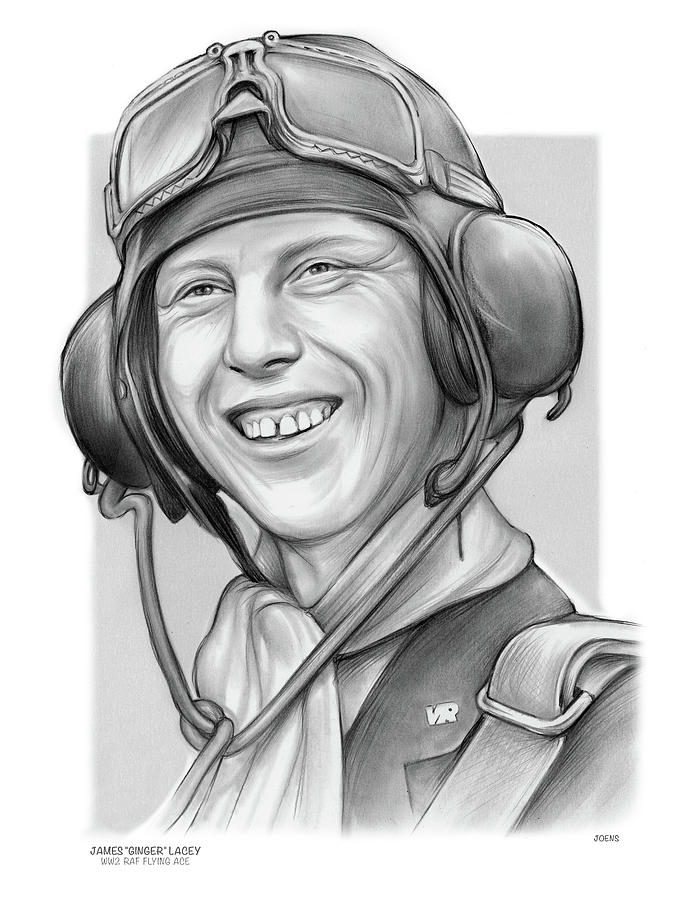 James Harry Lacey, DFM & Bar (1 February 1917 – 30 May 1989) was one of the top scoring Royal Air Force fighter pilots of the Second World War and was the second highest scoring RAF fighter pilot of the Battle of Britain, behind Pilot Officer Eric Lock of No. 41 Squadron RAF. Lacey was credited with 28 enemy aircraft destroyed, five probables and nine damaged.Source: Wikipedia