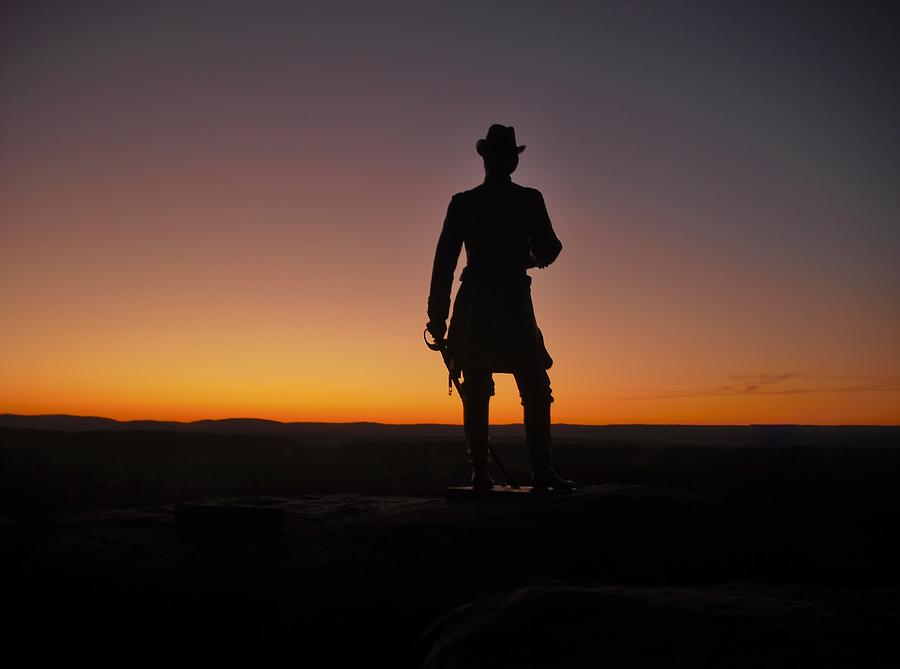 Love this silhouette in the sunset, great idea!l/f

Thanks the feature, Joe!

Thanks for the feature, Darren.

Thanks so much, Beverly!

congrats on the feature

Beautiful, v/f! I've been there many times and this is the best capture I've seen of General Warren!

Thanks, Tommy! I greatly appreciate the compliment.

Congrats on the Feature...Fantastic capture with great details in this shot! V/F ✩✩✩✩✩ =) "Seen in Wisconsin Flowers and Scenery Group"

Thanks, Judi! Little Round Top at Gettysburg is one of my favorite spots.

Thanks for the feature in your "Wisconsin Flowers and Scenery" group, Randy!

Superlative example of beauty in this silhouetted feature, Ed! Welcome to our family of friends and fine artists here in the Wisconsin Flowers and Scenery group, as it is an honor to have you aboard! It is an honor and a privilege as an administrator of one of the top groups on FAA, our Wisconsin Flowers and Scenery group, to promote and highlight your awesome artworks on our homepage in one of the prestigious positions, on our group Featuring HOMEPAGE! Your artworks show your love of what you do, and is refined to where we not only accept and promote your fine works, but welcome that opportunity. It is a pleasure to have you as a member of our family of friends and fine artists in the WFS group. Thanks for sharing! Fave and Vote Forever, Elvis

Thanks for featurinng my work, Ella!