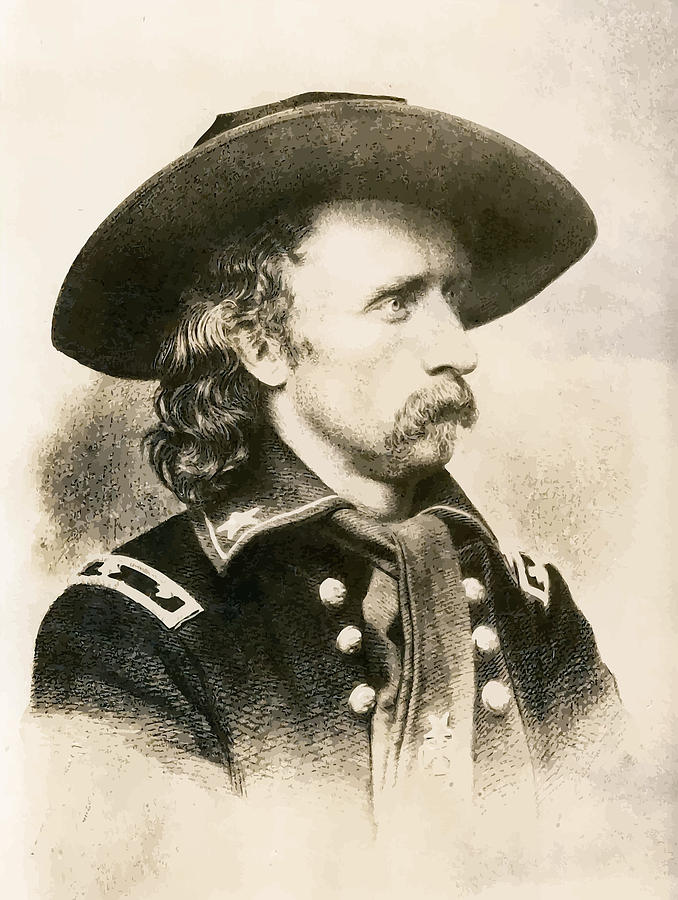 George Armstrong Custer went from last in his class at West Point, to Brigadier General at the age of 23. That's pretty damn impressive. He was a very aggressive cavalry leader and was known for taking personal risk when leading his men. In the long run, he may have gotten to aggressive. His Civil War record is widely overshadowed by his defeat at the Battle of Little Bighorn, where he and his men were massacred by a coalition of Native Americans.