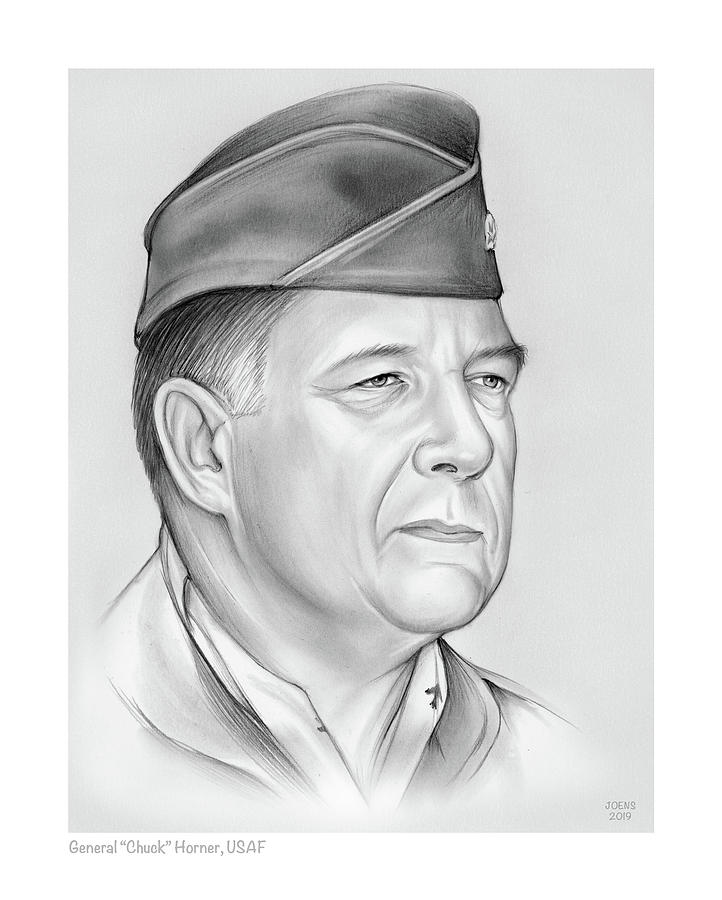 Charles Albert "Chuck" Horner (born October 19, 1936) is a retired USAF Four-Star General. He was born in Davenport, Iowa and attended the University of Iowa, as part of the Air Force ROTC program. On June 13, 1958, Horner was commissioned into the Air Force Reserve. During the Vietnam War, he flew in combat as a Wild Weasel pilot and received the Silver Star. During Operation Desert Shield and Operation Desert Storm, he commanded the American aerial forces, as well as those of the American allies. During the Desert Shield phase of the conflict, Horner briefly served as Commander-in-Chief — Forward of U.S. Central Command; while General Schwarzkopf was still in the United States. He currently serves on the board of directors for the US Institute of Peace.
Source: Wikipedia