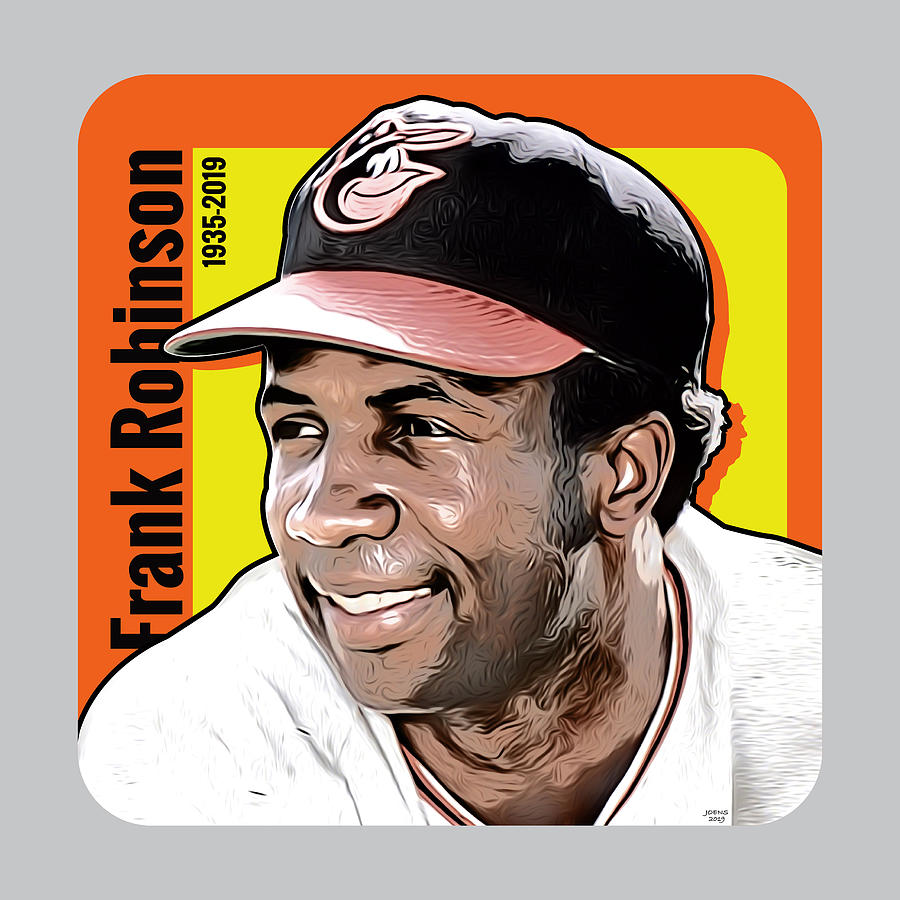 Frank Robinson was an American outfielder and manager in Major League Baseball who played for five teams from 1956 to 1976, and became the only player to be named the Most Valuable Player of both the National League and American League. Wikipedia