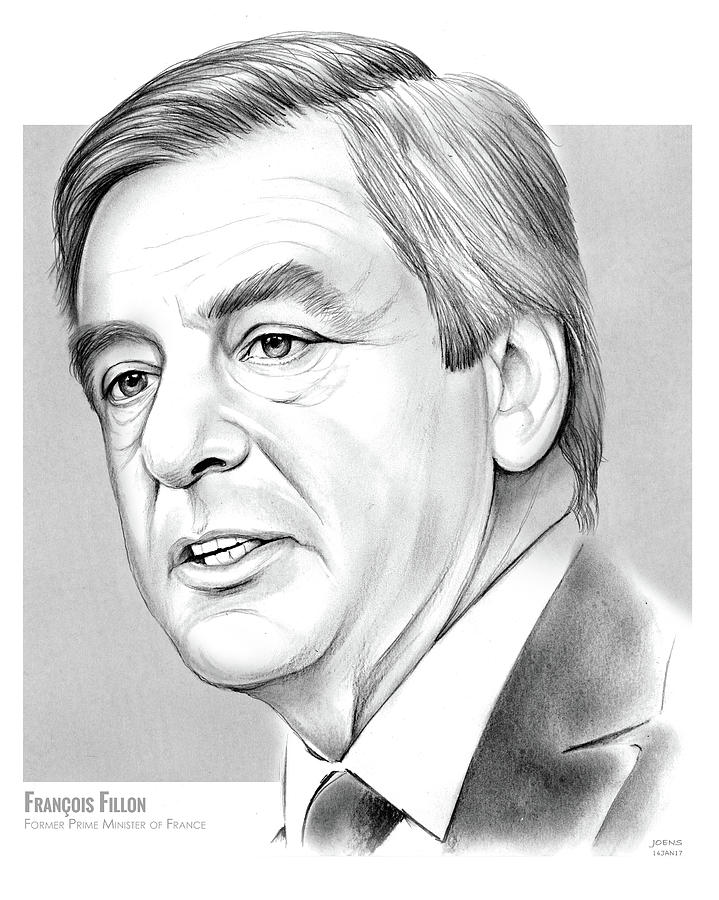 born 4 March 1954) is a retired French politician who served as Prime Minister of France from 2007 to 2012 under President Nicolas Sarkozy. He was the nominee of the Republicans (previously known as the Union for a Popular Movement), the country's largest centre-right political party, for the 2017 presidential election.

Fillon became Jean-Pierre Raffarin's Minister of Labour in 2002 and undertook controversial reforms of the 35-hour working week law and of the French retirement system. In 2004, as Minister of National Education he proposed the much debated Fillon law on Education.

In 2005, Fillon was elected Senator for the Sarthe Département. His role as a political advisor in Nicolas Sarkozy's successful race for President led to his becoming Prime Minister in 2007. Fillon resigned upon Sarkozy's defeat by François Hollande in the 2012 presidential elections.

Running on a platform described as conservative, Fillon entered the 2016 Republican presidential primary. He placed first in the first round on 20 November, defeating Alain Juppé in the primary run-off a week later. Following his victory in the primary, opinion polls showed Fillon as one of the frontrunners for the 2017 presidential election along with Marine Le Pen (FN) and Emmanuel Macron (EM). In March 2017, François Fillon became one of the first candidates of the most important French party to "be formally charged in a widening embezzlement investigation" due to allegations "that he had paid his wife and children hundreds of thousands of euros from the public payroll for little or no work" during the presidential race, in a case that became known as "Penelopegate". Nevertheless, he decided not to resign and continues to declare his innocence, denying that he embezzled any money. On 23 April 2017, he was eliminated at the first round of the presidential election, and subsequently acknowledged that he did not have the legitimacy to lead the party through the legislative elections in June.