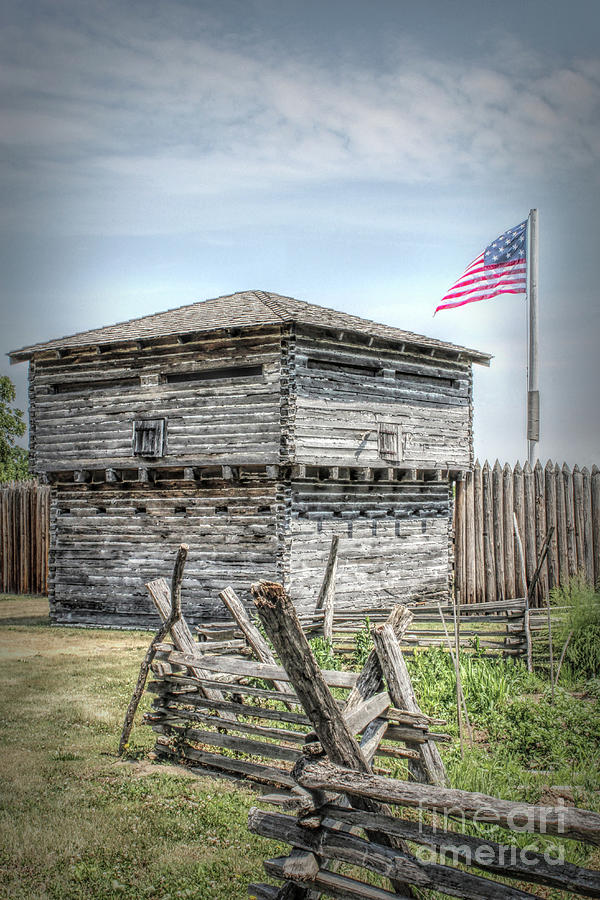 Fort Osage by Lynn Sprowl.
Built under the direction of General William Clark, joint commander of the famous Lewis and Clark expedition, Fort Osage was established in 1808 as a military outpost in the newly acquired Louisiana Territory. The Fort’s purpose was to provide a military presence in the territory in order to assure Spain, France and Great Britain that the United States meant to protect its territory by military strength and to establish healthy relations with the Native American population in the territory.

Great capture and effects of this historic fort, Lynn! L/F

Thank you so much, Jim.