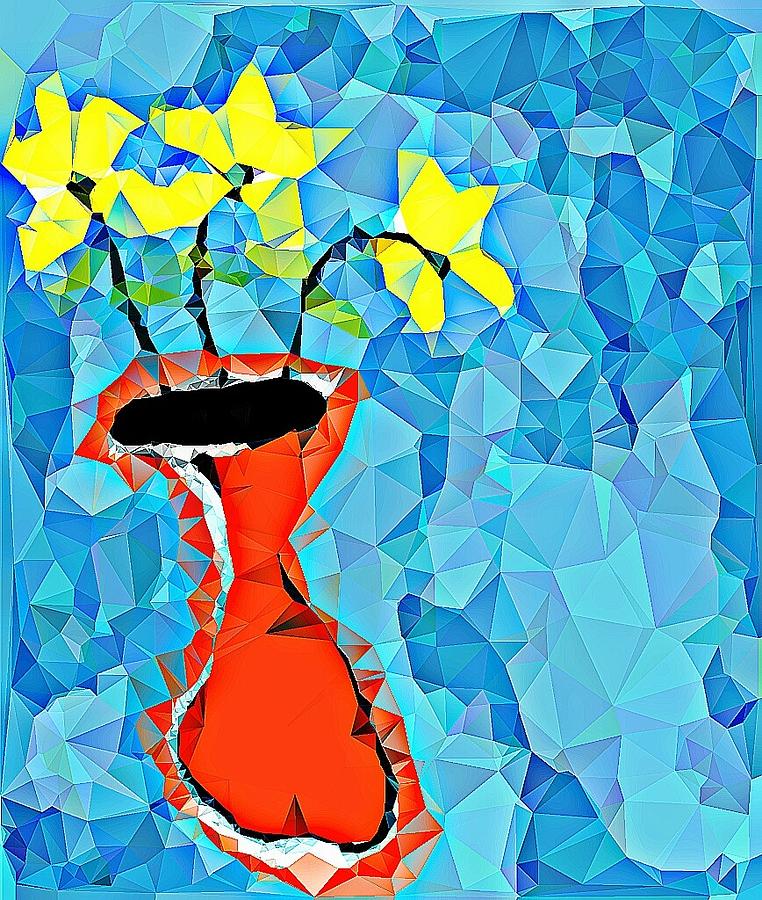 A still life (plural still lifes) is a work of art depicting mostly inanimate subject matter, typically commonplace objects which may be either natural (food, flowers, dead animals, plants, rocks, or shells) or man-made (drinking glasses, books, vases, jewelry, coins, pipes, and so on).[1] With origins in the Middle Ages and Ancient Graeco-Roman art, still-life painting emerged as a distinct genre and professional specialization in Western painting by the late 16th century, and has remained significant since then. Still life gives the artist more freedom in the arrangement of elements within a composition than do paintings of other types of subjects such as landscape or portraiture. Early still-life paintings, particularly before 1700, often contained religious and allegorical symbolism relating to the objects depicted. Some modern still life breaks the two-dimensional barrier and employs three-dimensional mixed media, and uses found objects, photography, computer graphics, as well as video and sound.

Still life emerged from the painting of details in larger compositions with subjects, and historically has been often combined with figure subjects, especially in Flemish Baroque painting. The term includes the painting of dead animals, especially game. Live ones are considered animal art, although in practice they were often painted from dead models. The still-life category also shares commonalities with zoological and especially botanical illustration, where there has been considerable overlap among artists. Generally a still life includes a fully depicted background, and puts aesthetic rather than illustrative concerns as primary. Still life occupied the lowest rung of the hierarchy of genres, but still has been extremely popular with buyers. As well as the independent still-life subject, still-life painting encompasses other types of painting with prominent still-life elements, usually symbolic, and "images that rely on a multitude of still-life elements ostensibly to reproduce a 'slice of life'. The trompe-l'�il painting, which intends to deceive the viewer into thinking the scene is real, is a specialized type of still life, usually showing inanimate and relatively flat objects.[2]

I really enjoy the beauty of still life, added to my polygon style. I want to bring the viewer's eye into my artwork, to feel it, to make it their own.

Watermark will not appear on any of the items! :)