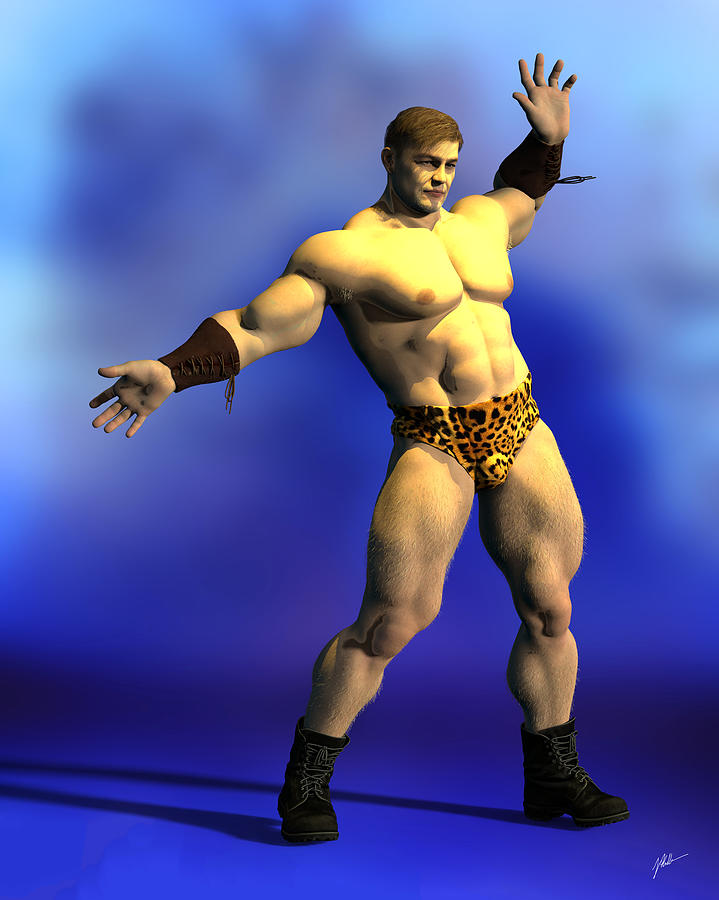 Thank you very much for your comment Randy. Lately I'm reviewing superheroes that my memory rescues from the past and oblivion. I'm having a lot of fun with this.

Joaquin, your wonderful artwork really brings out each character you portray with you unique style of lighting and dramatic flair. I love the sense of potential movement in each one. All the best to you my friend. F/L.