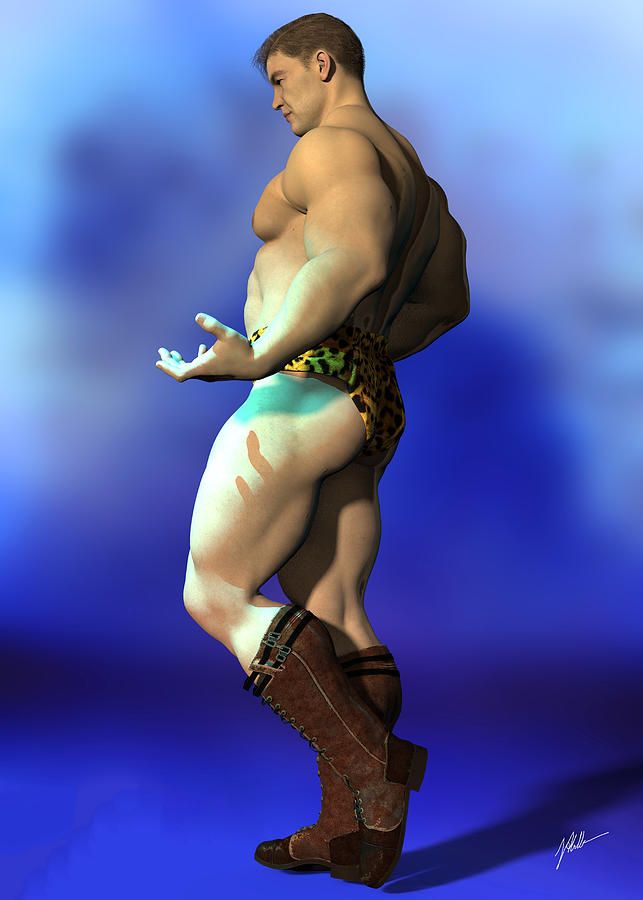 Thanks You Lyric Lucas For Featured My Artwork In The Group Out Of The Ordinary. It is an honor for me to be here.

Thanks You dear Lyric For Featured My Artwork In The Group Bedroom Art Gallery. Much appreciated.

Thanks You Scott Wallace, For Featured My Artwork In The Group Faa Portrait Gallery. Much appreciated.

Thanks You Robert For Featured My Artwork In The Group First Friday Gallery. Much appreciated.

Thanks you Laurence Lawrence, for featuring my work in the group, Physique Au Naturel, I appreciate the feature.

Dear Janis, thank you very much for the feature in Just Perfect group. Much appreciated.

Thank you Bukunolami for featuring my work in the group, Daily Promotion, I appreciate the feature.