Flame In The Sky 2 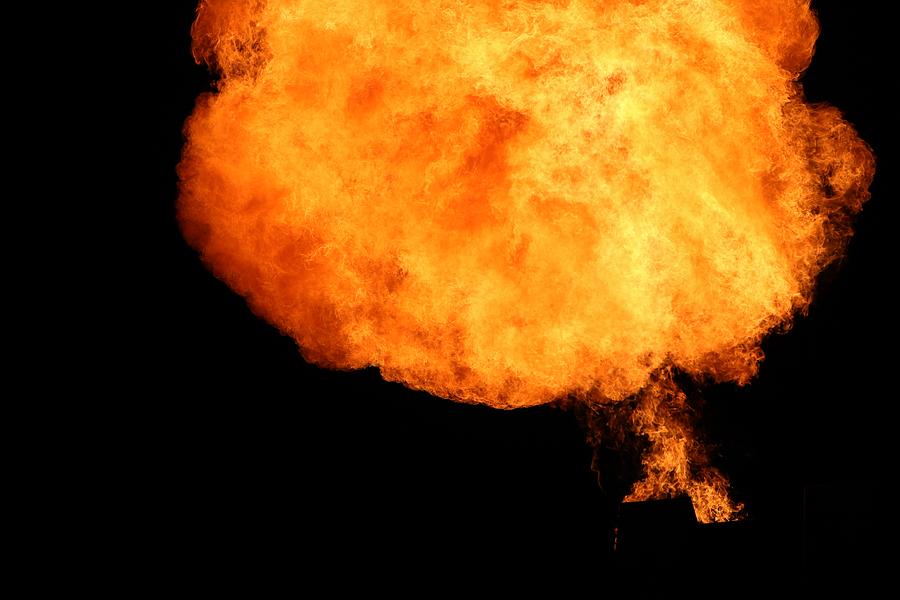 Flame In The Sky 2

On the hour, tall towers outside the casino along the Yarra River, gas flames belch into the dark night sky, the heat from these tall towers belching flame can be felt on the ground

Southbank is an inner urban neighbourhood of Melbourne, Victoria, Australia, 1 km south of the Melbourne central business district. Its local government area are the cities of Melbourne and Port Phillip. At the 2016 Census, Southbank had a population of 18,709. Its southernmost area is considered part of the central business district of the city. Southbank is bordered to the north by the Yarra River, and to the east by St Kilda Road. Southbank's southern and western borders are bounded by Dorcas Street, Kings Way, Market Street, Ferrars Street, and a triangle bordered by Gladstone Street, Montague Street, and the West Gate Freeway

Southbank Promenade and Southgate Restaurant and Shopping Precinct, on the southern bank of the Yarra River, extending to Crown Casino, is one of Melbourne's major entertainment precincts. Southgate's landmark Ophelia sculpture by Deborah Halpern has been used to represent Melbourne in tourism campaigns.

Thanks Joy and for the l/f

Fantastic.....what a great experience that was! This is a brilliant capture.....like and favourite.

Thanks, I thought you would remember

Thanks Gary and for the l/f