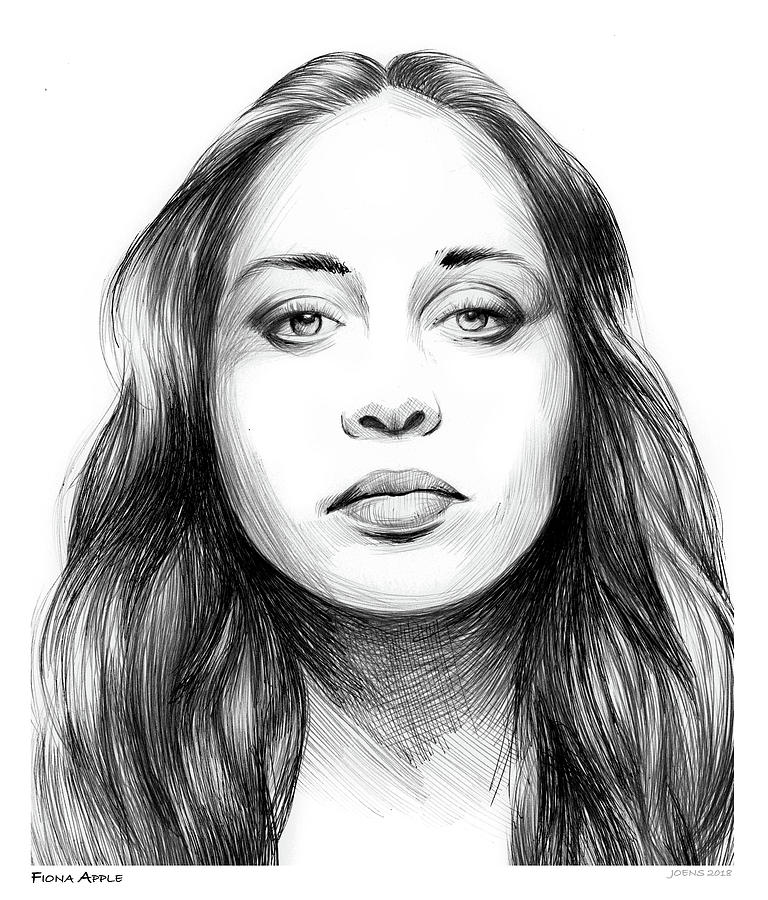 Fiona Apple McAfee-Maggart is an American singer-songwriter and pianist. Classically trained on piano as a child, Apple began composing her own songs when she was 8 years old. Her debut album, Tidal, written when Apple was 17, was released in 1996 and received a Grammy Award for Best Female Rock Vocal Performance for the single "Criminal". She followed with When the Pawn... (1999), produced by Jon Brion, which was also critically and commercially successful and was certified platinum.

For her third album, Extraordinary Machine (2005), Apple again collaborated with Brion, and began recording the album in 2002. However, Apple was reportedly unhappy with the production and opted not to release the record, leading fans to erroneously protest Epic Records, believing that the label was withholding its release. The album was eventually re-produced without Brion and released in October 2005. The album was certified gold, and nominated for a Grammy Award for Best Pop Vocal Album. In 2012, she released her fourth studio album, The Idler Wheel..., which received critical praise and was followed by a tour of the United States.
Source: Wikipedia