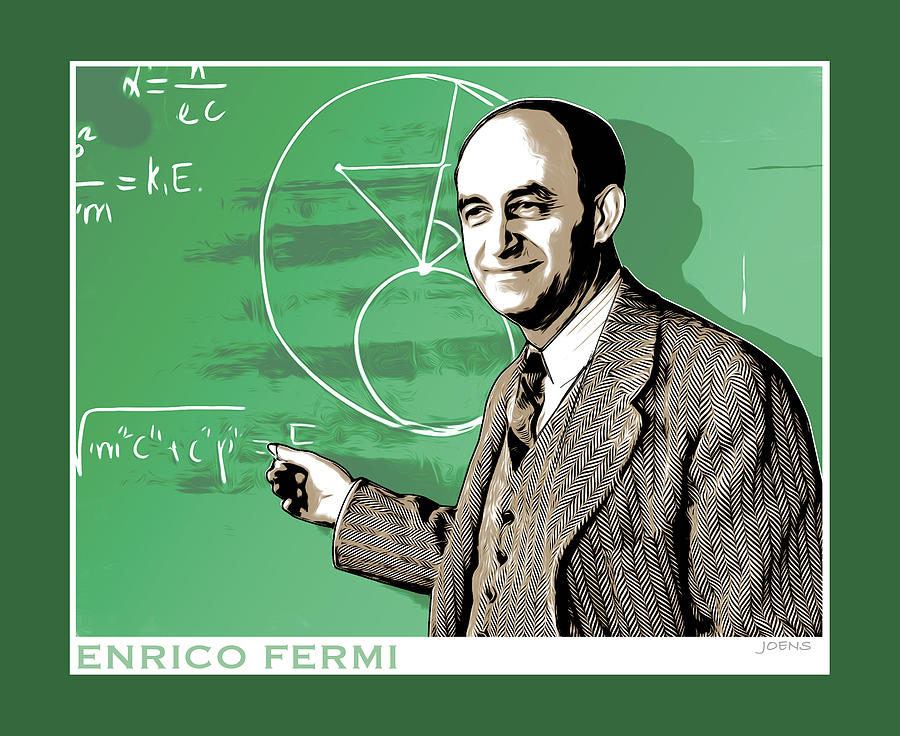 Enrico Fermi (Italian: [enˈriːko ˈfermi]; 29 September 1901 – 28 November 1954) was an Italian (later naturalized American) physicist and the creator of the world's first nuclear reactor, the Chicago Pile-1. He has been called the "architect of the nuclear age"[1] and the "architect of the atomic bomb".[2] He was one of very few physicists to excel in both theoretical physics and experimental physics. Fermi held several patents related to the use of nuclear power, and was awarded the 1938 Nobel Prize in Physics for his work on induced radioactivity by neutron bombardment and for the discovery of transuranium elements. He made significant contributions to the development of statistical mechanics, quantum theory, and nuclear and particle physics.