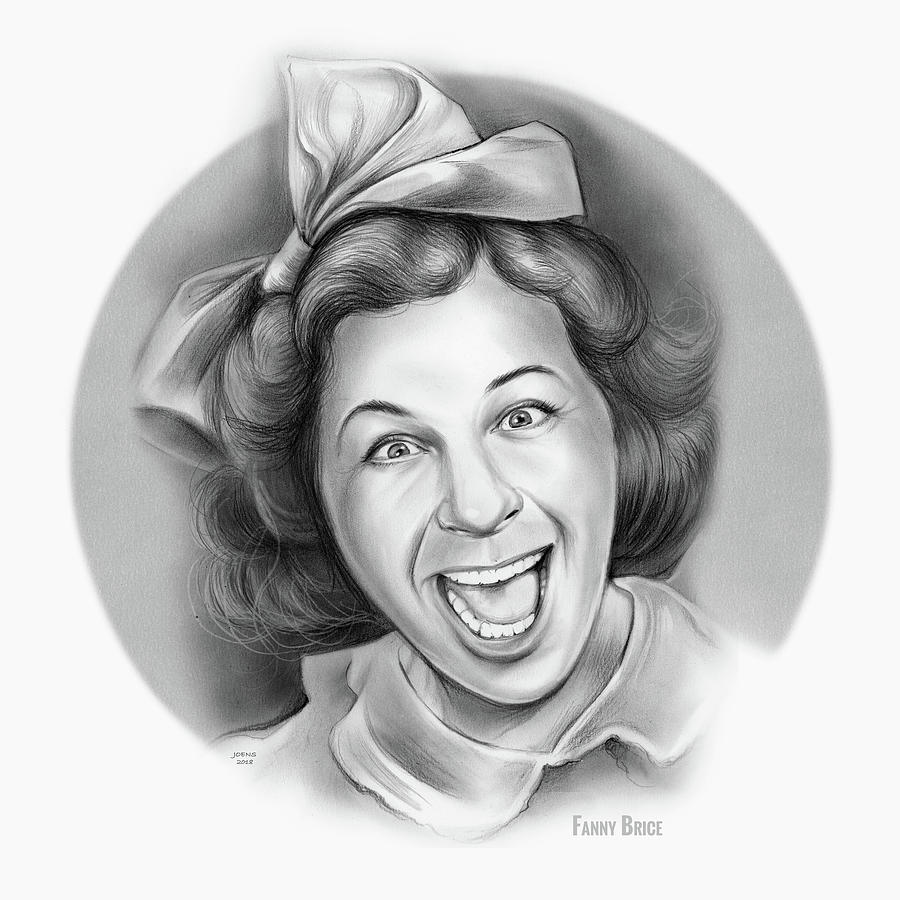 Fania Borach (October 29, 1891 – May 29, 1951), known professionally as Fanny Brice or Fannie Brice, was an American illustrated song model, comedienne, singer, theater, and film actress who made many stage, radio, and film appearances and is known as the creator and star of the top-rated radio comedy series The Baby Snooks Show.[1] Thirteen years after her death, Brice was portrayed on the Broadway stage by Barbra Streisand in the 1964 musical Funny Girl; Streisand also starred in its 1968 film adaptation, for which she won an Oscar.