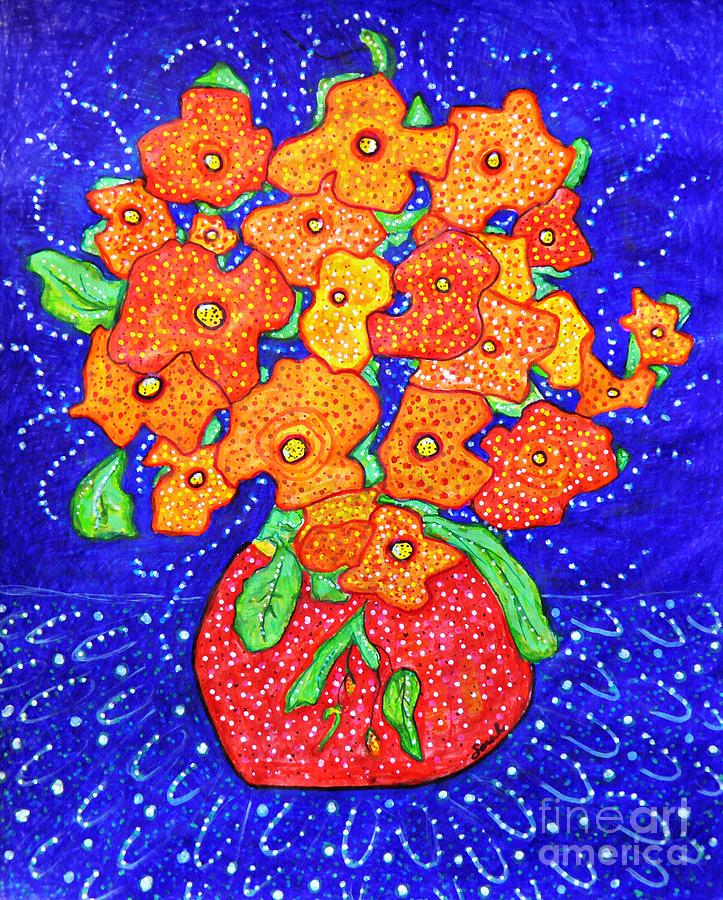 This is a watercolor marker drawing/ painting. The image has a digitally added soft texture.

Featured in the Images That Excite You group, May 2018.

Back again! This is such a joy!

One of your peers nominated this image in the 1000 views Groups nominated images by your fellow artist in the Special Features #8 promotion discussion. Please visit and pass on the love to another artist.

Great work! L/F/ nominate for the special feature in the 1000 views group.

"Exuberance" is the perfect title for this vivacious artwork, Sarah! Gorgeous colors and effects. :-)