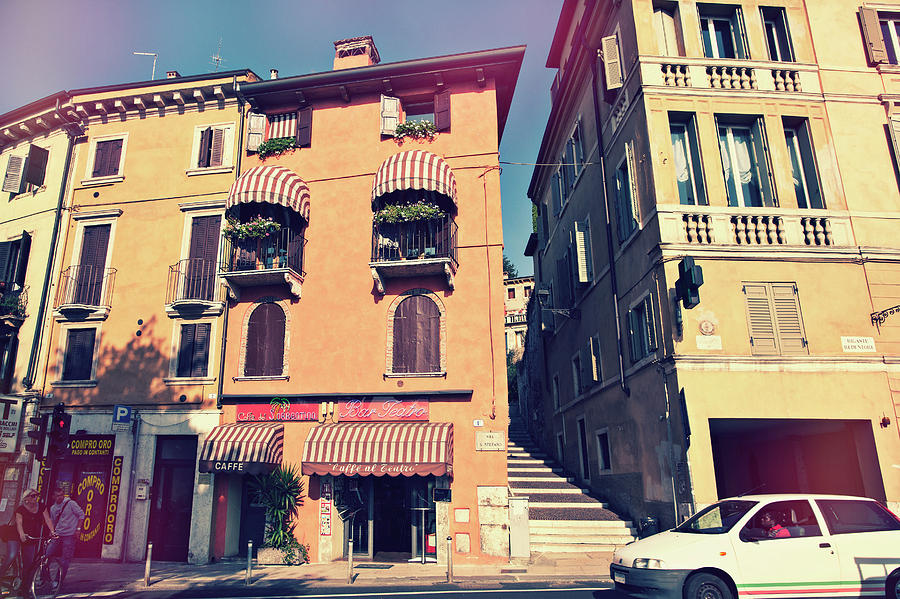 The precise details of Verona's early history remain a mystery. One theory is it was a city of the Euganei, who were obliged to give it up to the Cenomani (550 BC). With the conquest of the Valley of the Po the Veronese territory became Roman (about 300 BC). Verona became a Roman colonia in 89 BC, and then a municipium in 49 BC when its citizens were ascribed to the Roman tribe Poblilia or Publicia.