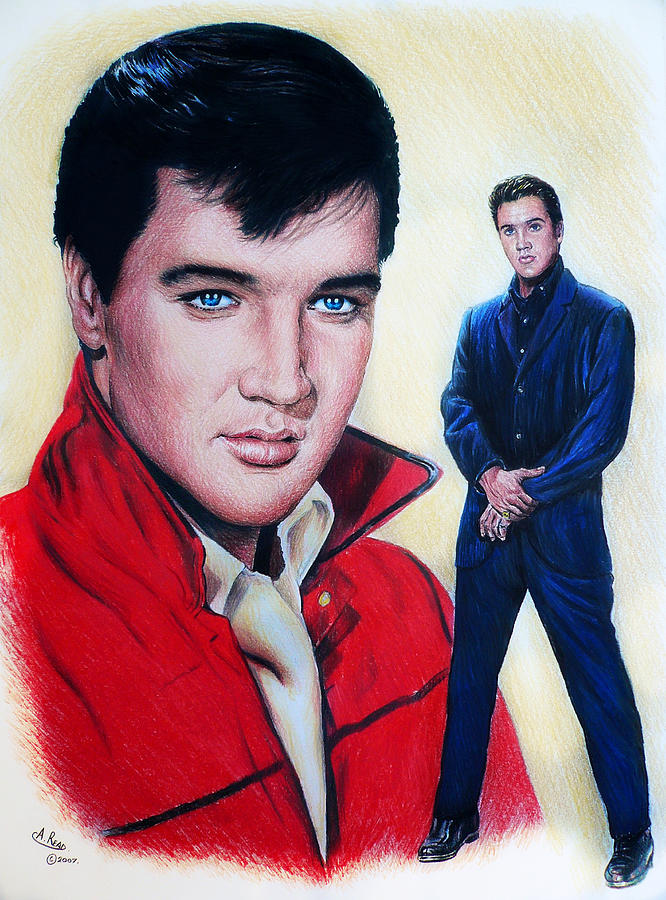 Elvis Aaron Presley was an American singer and actor. Regarded as one of the most significant cultural icons of the 20th century, he is often referred to as the "King of Rock and Roll" or simply the "King". Wikipedia
Born: 8 January 1935, Tupelo, Mississippi, United States
Died: 16 August 1977, Graceland, Memphis, Tennessee, United States

I love Elvis, and this is fantastic Andrew! Congrats on your feature as Elvis Pick of the Week in WFS! L/F

Andrew. Congratulations on your Feature in WFS as ELVIS PICKS FOR THE WEEK !

Perfect subject for this award, Andrew. Congratulations on your selection for an Elvis Pick of the Week at WFS.

Congratulations on being chosen for the big Feature, Elvis Pick of the Week, Your artwork was chosen to be FEATURED in this HOT spot on our homepage for this week. A truly lovely piece of artwork for all the world to view and enjoy. Thanks much for sharing! Randy “Elvis” Rosenberger Administrator of the Wisconsin Flowers and Scenery group

Congratulations! Your outstanding drawing is now featured on the homepage of the ROAR group!

Thanks so much Lavender.

Thanks very much Tony!