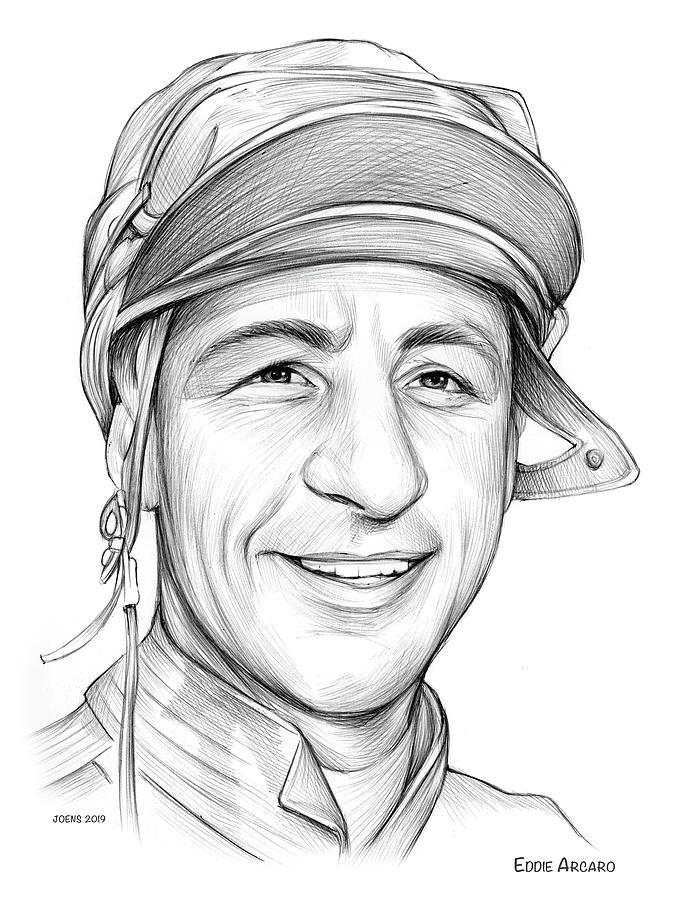 Eddie Arcaro, was an American Thoroughbred horse racing Hall of Fame jockey who won more American classic races than any other jockey in history and is the only rider to have won the U.S. Triple Crown twice. He is widely regarded as the greatest jockey in the history of American Thoroughbred horse racing. Arcaro was born in Cincinnati, Ohio, the son of an impoverished taxi driver. His parents, Pasquale and Josephine, were Italian immigrants and his father held a number of jobs, including taxi driver and operator of an illegal liquor enterprise during Prohibition. Arcaro was born prematurely, and weighed just three pounds at birth; because of this, he was smaller than his classmates and was rejected when he tried out for a spot on a baseball team. His full height would reach just five-foot, two inches. Eventually nicknamed "Banana Nose" by his confreres, Arcaro won his first race in 1932 at the Agua Caliente racetrack in Tijuana, Mexico; he was 16 years old. In 1934, the inaugural year of Narragansett Park, Arcaro was a comparative unknown who rode many of his early career races at 'Gansett.