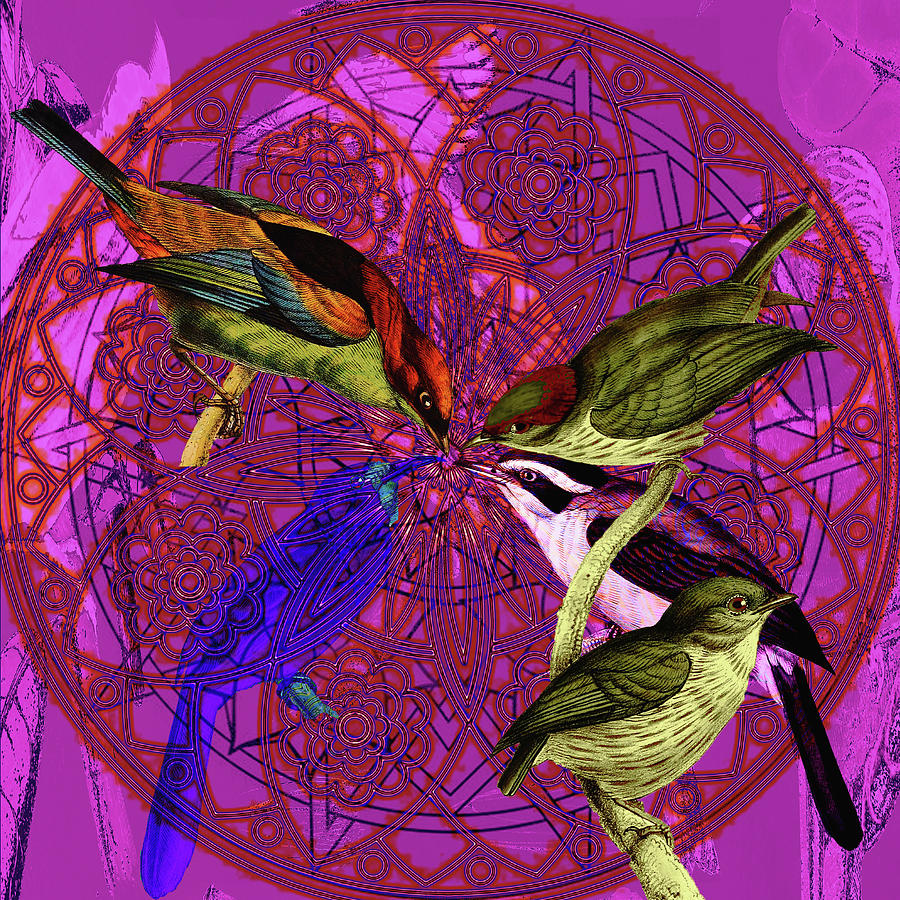 early bird
phrase of early humorous
a person who rises, arrives, or acts before the usual or expected time.
The Power of Solar Energy "early riser"
Intelsat I (nicknamed Early Bird for the proverb "The early bird catches the worm") was the first commercial communications satellite to be placed in geosynchronous orbit, on April 6, 1965. It was built by the Space and Communications Group of Hughes Aircraft Company (later Hughes Space and Communications Company, and now Boeing Satellite Systems) for COMSAT, which activated it on June 28. It was based on the satellite that Hughes had built for NASA to demonstrate that communications via synchronous-orbit satellite were feasible. Its booster was a Thrust Augmented Delta (Delta D). After a series of maneuvers, it reached its geosynchronous orbital position over the Atlantic Ocean at 28 west longitude, where it was put into service

It helped provide the first live TV coverage of a spacecraft splashdown, that of Gemini 6 in December 1965. Originally slated to operate for 18 months, Early Bird was in active service for four years, being deactivated in January 1969, although it was briefly activated in June of that year to serve the Apollo 11 flight when the Atlantic Intelsat satellite failed. It was deactivated again in August 1969 and has been inactive since that time (except for a brief reactivation in 1990 to commemorate its 25th launch anniversary), although it remains in orbit.

I really love your art. I am a huge Fan. Your art really reaches out and touches the heart and soul. I pray that you will get many sells. May God bless you in all that you do in life. Karen Showell