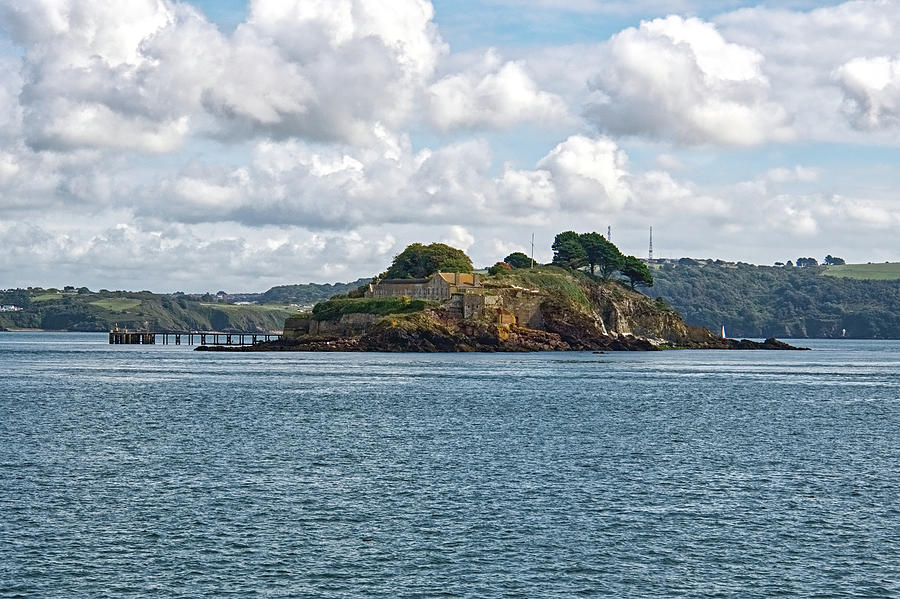 Drakes Island is situated in Plymouth Sound at the entrance to the river Tamar. It is about 6.5 acres in size. Its strategic position has meant that there a a number of military buildings. It was originally called St Micheals after a chapel that was built there. The chapel was rededicated to St Nicholas and the island then took that to be its official name. However, due to its association with Sir Francis Drake it acquired the nickname of Drakes Island. The buildings are Grade II listed. The island is now in private ownership and after many years of trying, planning permission to convert the island into a luxury hotel and spa have finally been approved. Work is expected to start sometime in 2019 as planning permission runs out in 2020. Plymouth is Englands Ocean City. Situated on Englands South coast on the east bank of the River Tamar and the mouth of the River Plym. It has a history that goes back beyond Elizabethan times as an important sea port. It has been home to many historic people including Sir Francis Drake who allegedly completed a game of bowls after being told that the Spanish Armada was on its way. It is also famous for the Pilgrim Fathers setting sail for the new world on the Mayflower. It has so much history that it would take volumes to describe its past and current day. Other than to say it is still a thriving naval port with old and new alongside each other.