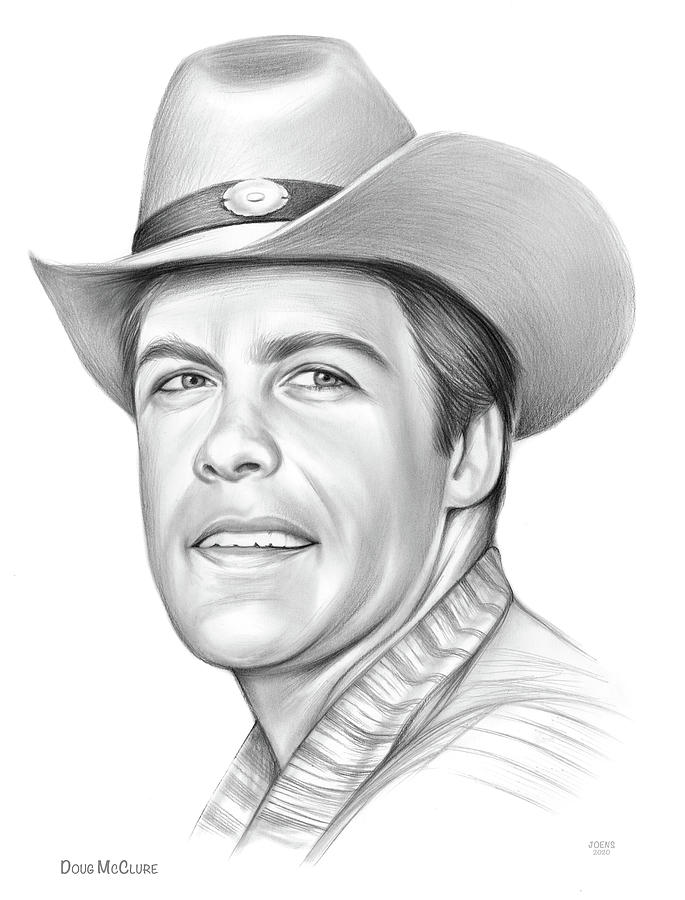 Actor Doug McClure. 1935 - 1995
Douglas Osborne McClure was an American actor whose career in film and television extended from the 1950s to the 1990s. He is best known for his role as the cowboy Trampas during the entire run from 1962 to 1971 of the series The Virginian, loosely based on the Owen Wister novel.