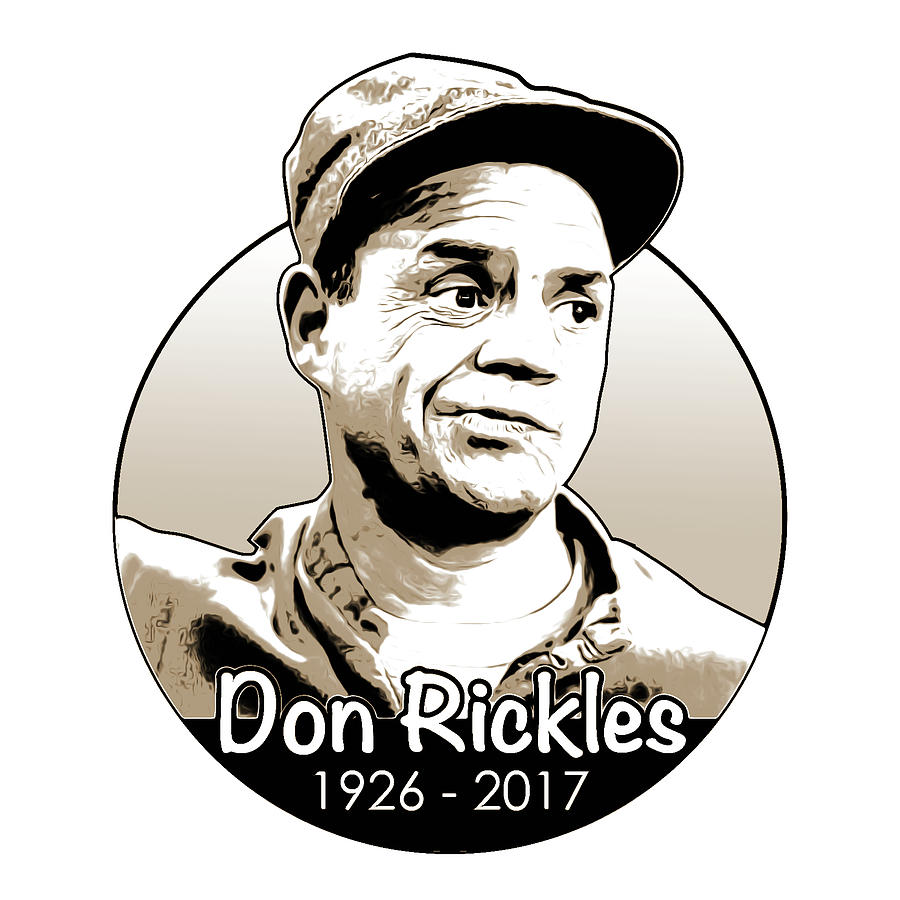 Donald Jay "Don" Rickles (May 8, 1926 – April 6, 2017) was an American stand-up comedian and actor. Best known as an insult comic, he was also an actor, playing both comedic and dramatic roles on film. He received widespread exposure as a frequent guest on The Tonight Show Starring Johnny Carson and Late Show with David Letterman. He won a Primetime Emmy Award for his documentary, Mr. Warmth: The Don Rickles Project.