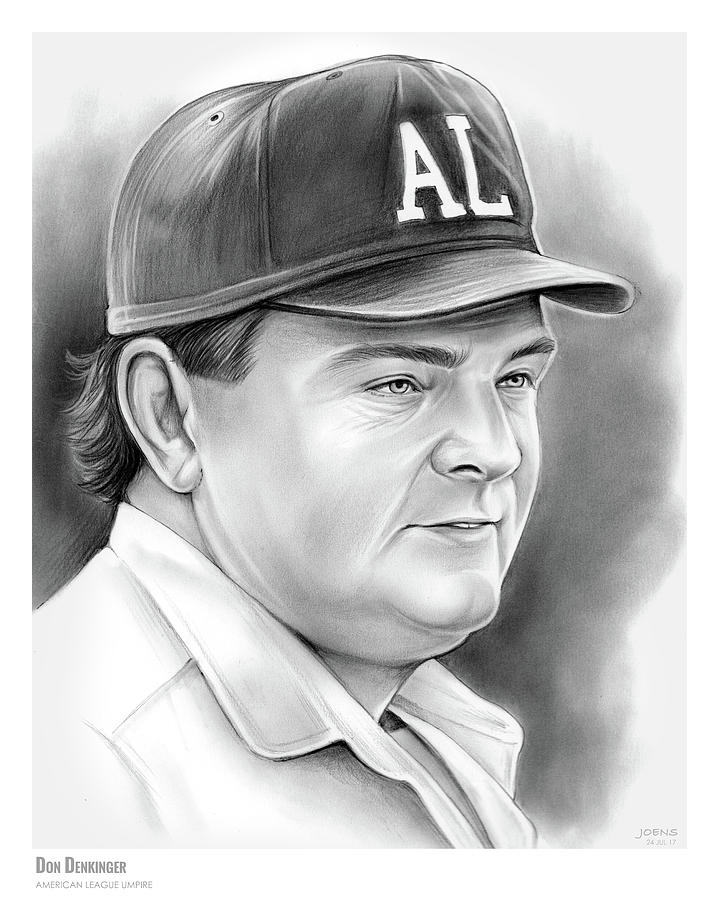 Donald Anton Denkinger, Born August 28, 1936 (age 80) in Cedar Falls, Iowa is a former Major League Baseball umpire who worked in the American League from 1969 to 1998. Denkinger wore uniform number 11, when the AL adopted uniform numbers in 1980. He is best remembered for the controversial call he made at first base in Game 6 of the 1985 World Series.