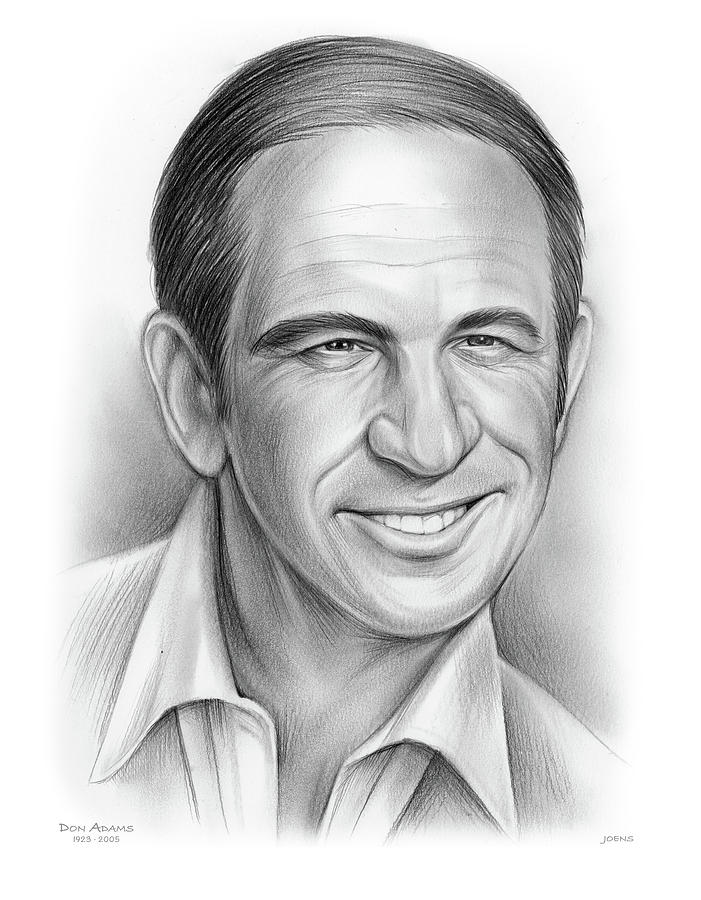 Don Adams
1923 - 2005
Donald James Yarmy, known professionally as Don Adams, was an American actor, comedian and director. In his five decades on television, he was best known as Maxwell Smart (Agent 86) in the television situation comedy Get Smart (1965–70, 1995), which he also sometimes directed and wrote. Adams won three consecutive Emmy Awards for his performance in the series (1967–69). Adams also provided the voices for the animated series Tennessee Tuxedo and His Tales (1963–66) and Inspector Gadget (1983–86) as well as several revivals and spinoffs of the latter in the 1990s. Source: Wikipedia