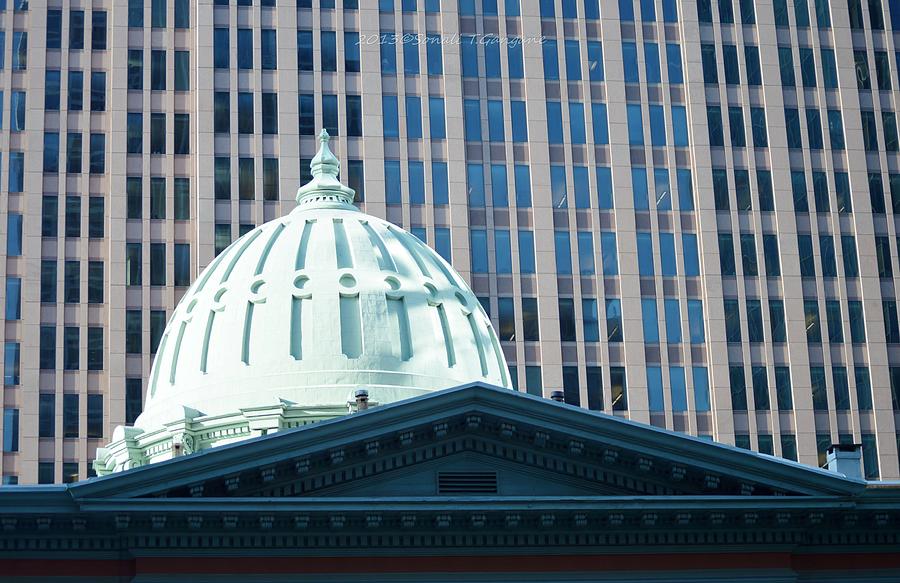 Like Philadelphia�s own Parthenon, the Philadelphia Museum of Art sits majestically on a rise at the end of the Benjamin Franklin Parkway. The vast collections of this temple of art make it the third-largest art museum in the country, and an absolute must-see on the city�s cultural circuit.
Among its impressive holdings in Renaissance, American, Impressionist and Modern art, some standouts include a great Rogier van der Weyden altarpiece, a large Bathers by Cezanne, a room devoted to Philadelphia�s own Thomas Eakins, and Marcel Duchamp�s notorious mixed-media Bride Stripped Bare by her Bachelors (The Large Glass), exactly as the dada master installed it. Upstairs, breathe in other cultures and times through over 80 period rooms, from the medieval cloister to the Indian temple. The Museum has wowed visitors in recent years with shows it helped to organize, from Cezanne and Degas to Brancusi and Barnett Newman.
Founded during the nation�s first centennial in 1876 as a museum of decorative arts, the Museum soon outgrew its quarters in Fairmount Park�s Memorial Hall. Its new building, in the form of three linked Greek temples, opened in 1928. Julian Abele, the chief designer and the first African-American graduate of the University of Pennsylvania�s architecture school, was inspired by the temples he saw while traveling in Greece.
******************************************************************************************Buy my authentic artwork only on Fine art America.
Thanks for viewing. 2013 ©Sonali T. Gangane

Lorainek,Many thanks for the feature in Textures and minimal closeups.

Gynt,Appreciate The feature in Greetings and Posters group.

Susan,Feature is very much appreciated In Women Photographers.

Sonali, a very "Dome estic" beauty here with your great shot and presentation and glorious beauty, but also again, I have to thank you much for your awesome description, to entertain the mind with what is happening in the pic! Thanks much for sharing! Love it! fave and vote

Randy,Thankyou very much for the compliment!

well done. you've done a great job with this! v