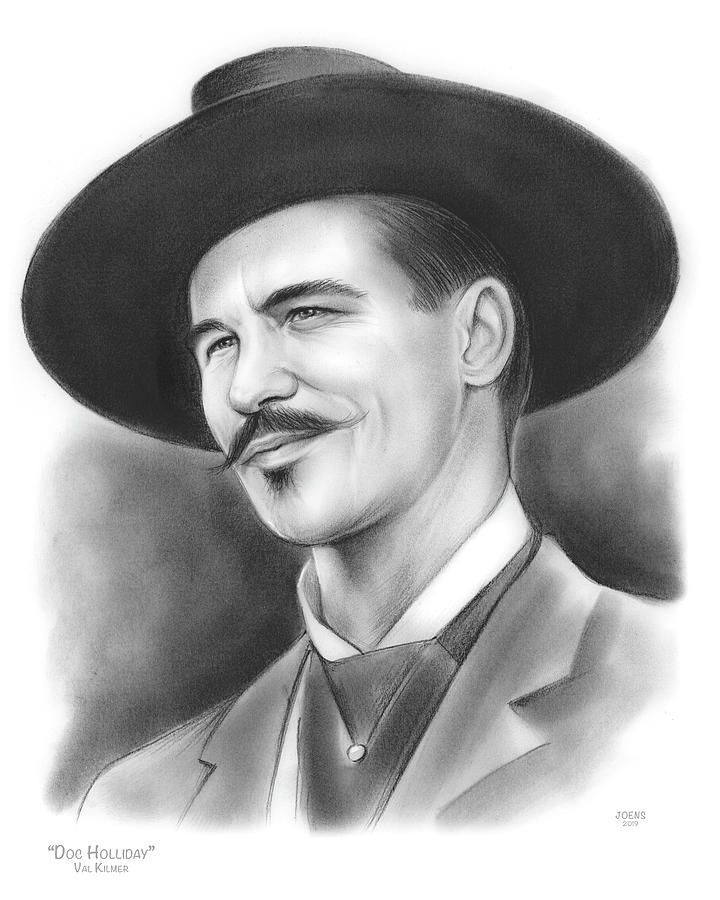 John Henry "Doc" Holliday (August 14, 1851 – November 8, 1887) was an American gambler, gunfighter, and dentist. A close friend and associate of lawman Wyatt Earp, Holliday is best known for his role in the events leading up to and following the Gunfight at the O.K. Corral. He developed a reputation as having killed more than a dozen men in various altercations, but modern researchers have concluded that, contrary to popular myth-making, Holliday killed only one or two men. Holliday's colorful life and character have been depicted in many books and portrayed by well-known actors in numerous movies and television series.