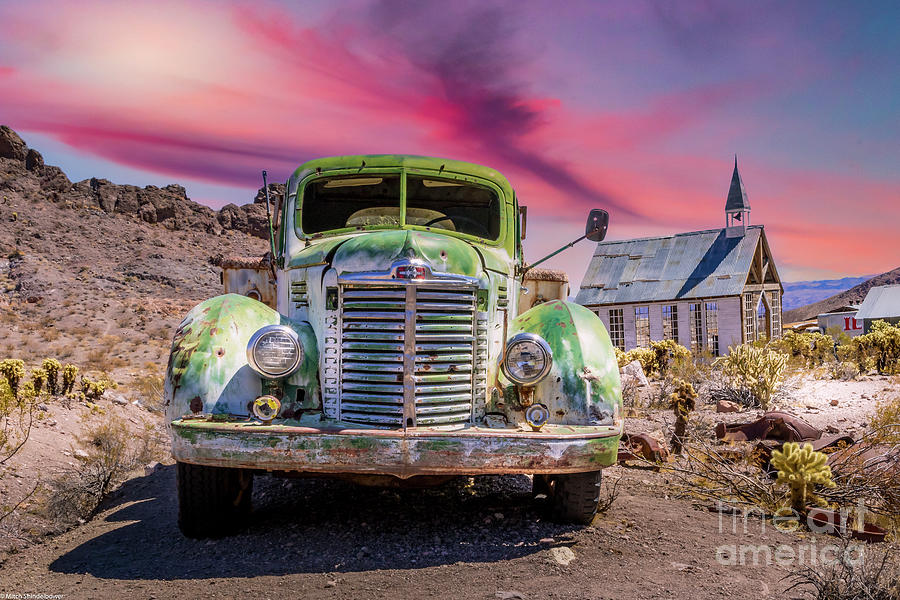 Nelson, back in 1775, wasn't Nelson but was called Eldorado by the Spaniards who made the original discoveries of gold in this area that is now Eldorado Canyon. A hundred years later the prospectors and miners of the day took over and established the notorious Techatticup Mine. Disagreements over ownership, management and labor disputes resulted in wanton killings so frequent as to be routine and ordinary. Despite the sinister reputation of the mine, it along with others in the town produced several million dollars in gold, silver, copper and lead. Submitted by Henry Chenoweth.

The area is accessible through the town of Nelson, Nevada off US 95 about 25 miles southwest of Las Vegas. Mines active from about 1858 until 1945. Many of the men that created this area were deserters from the Civil War. This was one of the first major gold strike areas in Nevada. The wharf area by the Colorado River was destroyed several years ago during a flash flood. Visitors should be cautioned to be watchful for conditions leading to flash flooding. Many open mines and ventilation shafts-use caution.

Great capture, and feel to this image.

Oooh. I like this image, Mitch. Liked how you placed everything together.