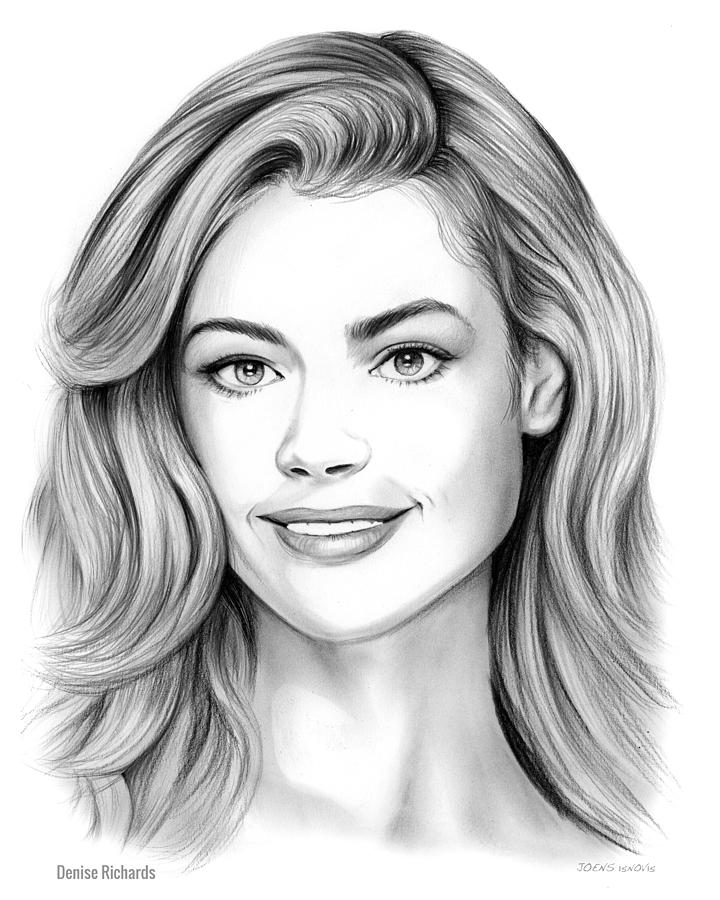 She played Monica and Ross Geller's cousin on Friends (2001). From 2008 to 2009, she starred on the E! reality show Denise Richards: It's Complicated. Between 2010 and 2011, she was a series regular on the comedy Blue Mountain State. Source: Wikipedia